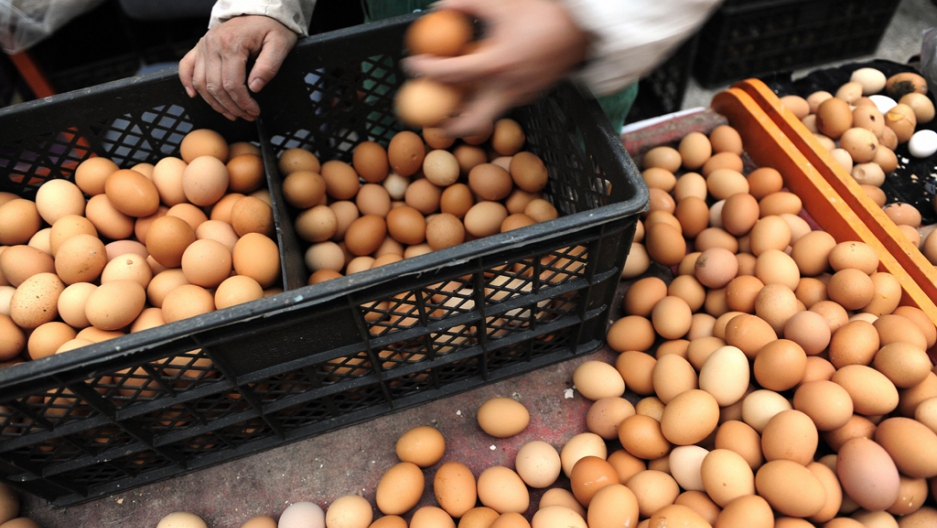 Egg allergies in some children can be reversed with small daily doses, a new study says.

The research, published in the July 19 issue of the New England Journal of Medicine, is based on the results of monitoring 55 children ages 5 to 18.

Forty of the children were given tiny daily amounts of powdered egg white, the part that causes allergies, CBS News reported, while the rest were given a placebo, cornstarch.

Every two weeks, the amounts were increased until they were eating about a third of an egg daily, according to the Associated Press.

Back in 2009, the same doctors used the same strategy with kids with peanut allergies, as CBS News reported.

HealthDay reported 11 of the 40 were able to consume eggs without any reaction as much as three years later.

"Parents should have a feeling of optimism that there is a lot of work and effort going into active therapies for food allergies," Dr. Todd Green told HealthDay but cautioned, "at this point, these treatments aren't ready for widespread use, and they're not ready for home therapy."

A recent study found 11 percent of infants allergic to foods such as egg or peanuts were triggered "intentionally by parents exposing their kids to the allergen to see how allergic they were, or if they had outgrown it," the Associated Press reported.

Study author Burks said 2 percent of young children have serious egg allergies that cause wheezing and tight throats or even life-threatening reactions but many will outgrow it by age 4 or 5.