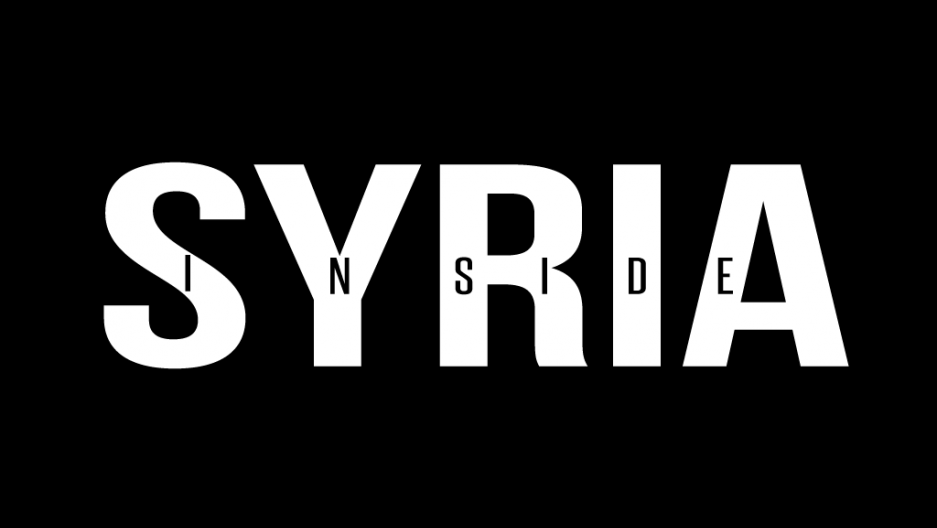 Amid conflicting accounts, members of both the Free Syrian Army and the Islamist rebel group Liwa al-Islam claimed responsibility for a blast in Damascus that killed the nation's defense minister, Daoud Rajha, as well as Assef Shawkat, President Bashar al-Assad's brother-in-law, and other top officials, Reuters reports.

The news agency notes that Liwa al-Islam stated on its Facebook page that "the cell called the crisis room ... has been targeted with an explosive device by the Sayyed al-Shuhada brigade of Liwa al-Islam."

More from GlobalPost: Events in Syria "spinning out of control" (LIVE BLOG)

The group, whose name translates as The Brigade of Islam, denied that the attack involved a suicide bomber. Instead, a source indicated that a bomb had been planted to coincide with a meeting of officials, in a plot that required more than a month of planning.

Meanwhile, a Free Syrian Army spokesperson also claimed responsibility for the attack, telling Reuters, "This is the volcano we talked about, we have just started."

The news comes in the fourth day of heavy violence in the capital, which marks a fresh elevation in the over year-long conflict, according to the Associated Press.

More from GlobalPost: Inside Syria: There's no place like Homs

Clashes between government forces and rebels have increased dramatically since unrest began over a year ago. The violence has left more than 10,000 people dead.

Activists told AP on Tuesday things are near breaking point with the embattled Syrian regime, referring to the situation in the capital as the "Damascus Volcano." The UN is set to vote on the Syria situation later today.

According to Tweets by Andy Carvin and Anthony De Rosa, the following is a live stream video of the Free Syrian Army in Damascus.