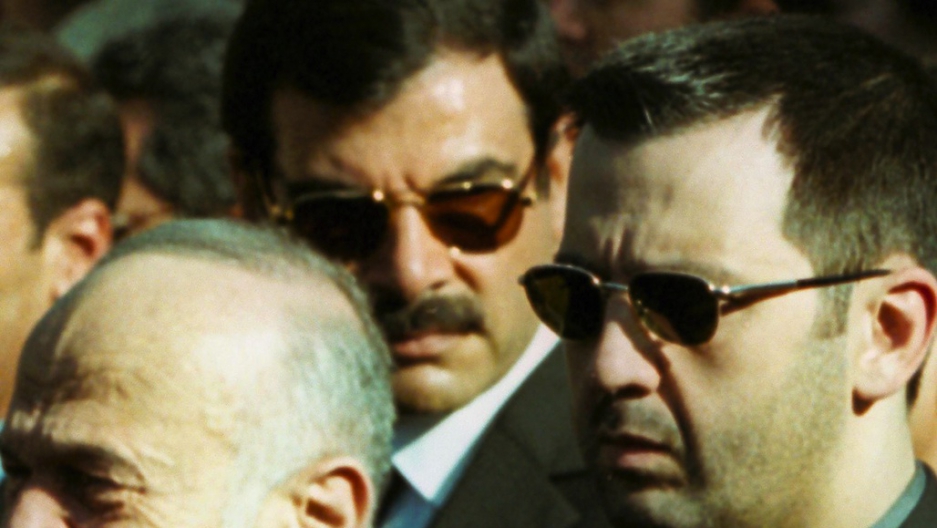 Assef Shawkat, center, is shown in this file photo from 2000 next to Assad family members.
Credit: RAMZI HAIDAR
Share

Syrian state media have reported that the country's defense minister, as well as his deputy, Gen. Assef Shawkat, were killed in a suicide bomb attack.

But Shawkat wasn't just the deputy defense minister; he was also President Bashar al-Assad's brother-in-law, whom Reuters called "one of the pillars of Assad family rule." Shawkat has been described in reports as a shadowy figure, a member of the Syrian president's inner circle who had previously served as chief of military intelligence. Foreign Policy described him as the "strongman" behind Assad's rule, whose "power derived from his ruthlessness rather than his genes."

Shawkat was married to Assad's sister, Bushra, and —like the president and much of his inner circle — was a member of the minority Shiite-linked Allawite sect, according to The Wall Street Journal. The Journal described the killing of Shawkat as "a major coup for the opposition."

More from GlobalPost: Syria's Plan B: An Allawite state?

According to Foreign Policy, Shawkat was "reportedly Syria's liaison to US and European intelligence agencies following the 9/11 attacks, and also served as one of the key officials guiding Syria's occupation of Lebanon, which ended in 2005."

A US diplomatic cable published by WikiLeaks described Shawkat as an "intelligence supremo" and, as Foreign Policy describes, implicated him in Syria's "killing problem."