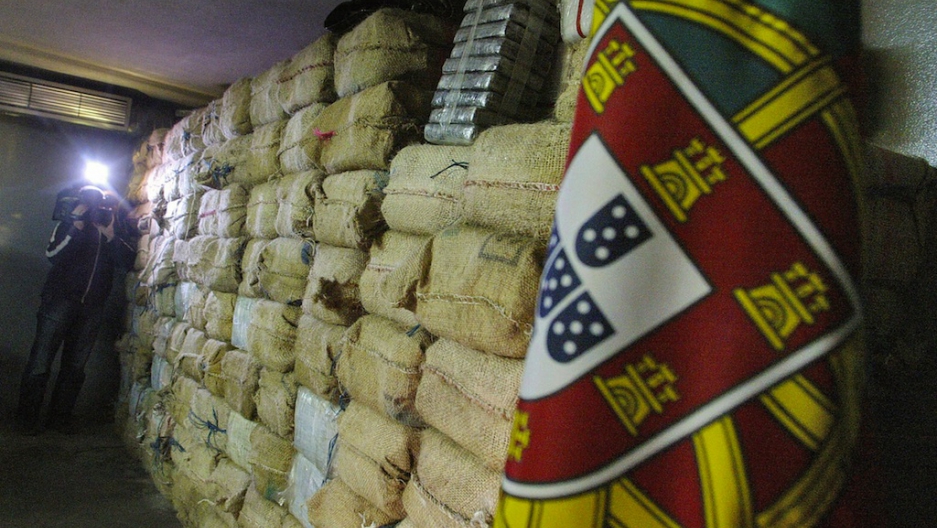 A TV cameraman records the three-tons cocaine seizure on February 3, 2006 in Braga, northern Portugal. Many nations thinking about decriminalizing drugs may look to Portugal as an example.
Credit: Miguel Riopa
Share

On July 1, 2001, Portugal decriminalized every imaginable drug, from marijuana, to cocaine, to heroin. Some thought Lisbon would become a drug tourist haven, others predicted usage rates among youths to surge.

Eleven years later, it turns out they were both wrong.

Over a decade has passed since Portugal changed its philosophy from labeling drug users as criminals to labeling them as people affected by a disease. This time lapse has allowed statistics to develop and in time, has made Portugal an example to follow.

Portugal's move to decriminalize does not mean people can carry around, use, and sell drugs free from police interference. That would be legalization. Rather, all drugs are "decriminalized," meaning drug possession, distribution, and use is still illegal. While distribution and trafficking is still a criminal offense, possession and use is moved out of criminal courts and into a special court where each offender's unique situation is judged by legal experts, psychologists, and social workers. Treatment and further action is decided in these courts, where addicts and drug use is treated as a public health service rather than referring it to the justice system (like the US), reports Fox News.

The resulting effect: a drastic reduction in addicts, with Portuguese officials and reports highlighting that this number, at 100,000 before the new policy was enacted, has been halved in the following 10 years. Portugal's drug usage rates are now among the lowest of EU member states, according to the same report.

One more outcome: a lot less sick people. Drug related diseases including STDs and overdoses have been reduced even more than usage rates, which experts believe is the result of the government offering treatment with no threat of legal ramifications to addicts.

While this policy is by no means news, the statistics and figures, which take years to develop and subsequently depict the effects of the change, seem to be worth noting. In a country like America, which may take the philosophy of criminalization a bit far (more than half of America's federal inmates are in prison on drug convictions), other alternatives must, and to a small degree, are being discussed.

For policymakers or people simply interested in this topic, cases like Portugal are a great place to start.

Business Insider: How The Plan To Outsource London's Olympic Security Turned Into A Disaster

Business Insider: CONFIRMED: The Spanish Are Leaving Their Country In Droves