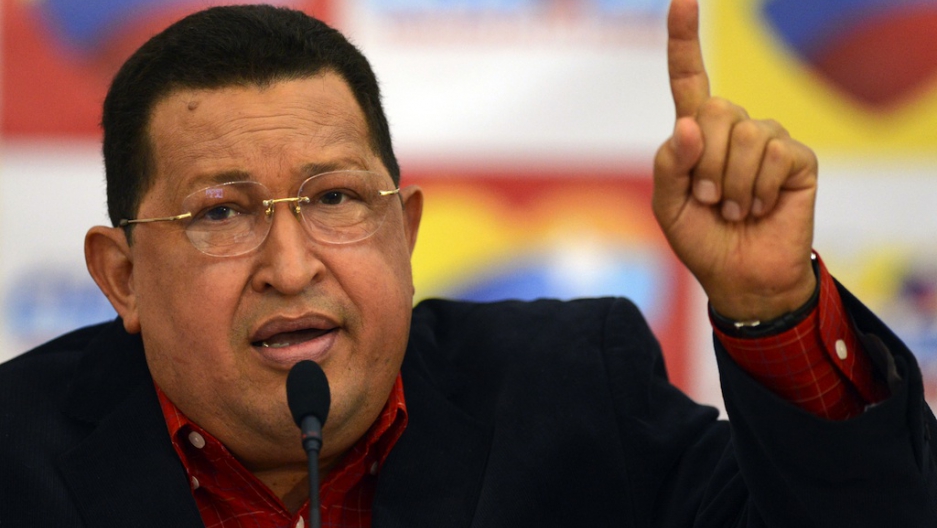 The situation for judges, journalists and human rights defenders under Venezuelan President Hugo Chavez is more precarious than ever before, Human Rights Watch said in a report released today.

The US-based activist group said the concentration of power and the removal of human rights safeguards has enabled Chavez and his supporters to “intimidate, censor, and prosecute critics and perceived opponents.”

“For years, President Chavez and his followers have been building a system in which the government has free rein to threaten and punish Venezuelans who interfere with their political agenda,” HRW Americas director Jose Miguel Vivanco said.

“Today that system is firmly entrenched, and the risks for judges, journalists, and rights defenders are greater than they’ve ever been under Chavez.”

The 133-page report, “Tightening the Grip: Concentration and Abuse of Power in Chavez’s Venezuela,” was published four years after Vivanco and his deputy were thrown out of the South American country after presenting a report which described Chavez’s first 10 years in office as a “lost decade,” according to the Financial Times.

“The human rights situation in Venezuela has become even more precarious” since then, the Associated Press reported, citing the report.

Caracas did not immediately respond to the report, which was released amid the presidential election campaign.

Chavez, 57, began campaigning for re-election this month after receiving treatment in Cuba for an unspecified cancer.

A poll released Monday shows the former soldier, who has ruled oil-rich Venezuela for the past 13 years, has maintained a comfortable 15-percentage-point lead over his younger rival Henrique Capriles, less than three months out from the ballot, Reuters reported.