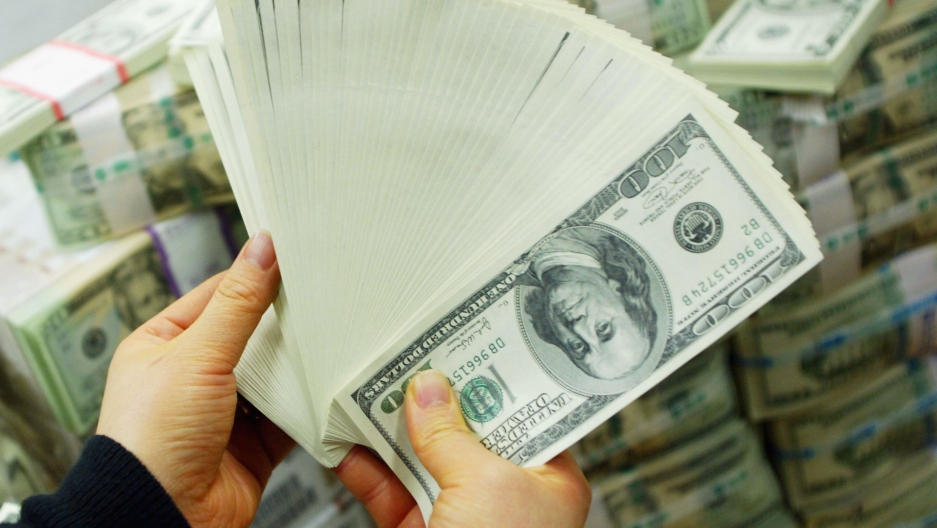 The average family net worth dropped 40 percent from 2007-2010, according to the Fed.
Credit: Chung Sung-Jun
Share

The average Canadian household is wealthier than the average US household for the first time in history, according to a new report.

The Globe and Mail notes that the main reason for the disparity in wealth is related to the phenomena of the 2008 economic crisis and the collapse of the US housing market.

Because house prices in the US have plunged, the real estate held by Canadians is now much more valuable than that held by Americans (worth over $140,000 more on average). Canadians hold more than twice as much real estate as Americans, according to the Globe and Mail. Once mortgages are factored in, Canadians have almost four times as much remaining equity in their real estate.

Americans do have more liquid (non-real estate) assets than Canadians.

Canadians also seem to have a leg up in their ability to make money. According to the Atlantic Wire, Canada's unemployment rate has fallen to 7.2 percent, while America's remains stagnant at 8.2 percent.

More from GlobalPost: Family net worth drops 40 percent in US