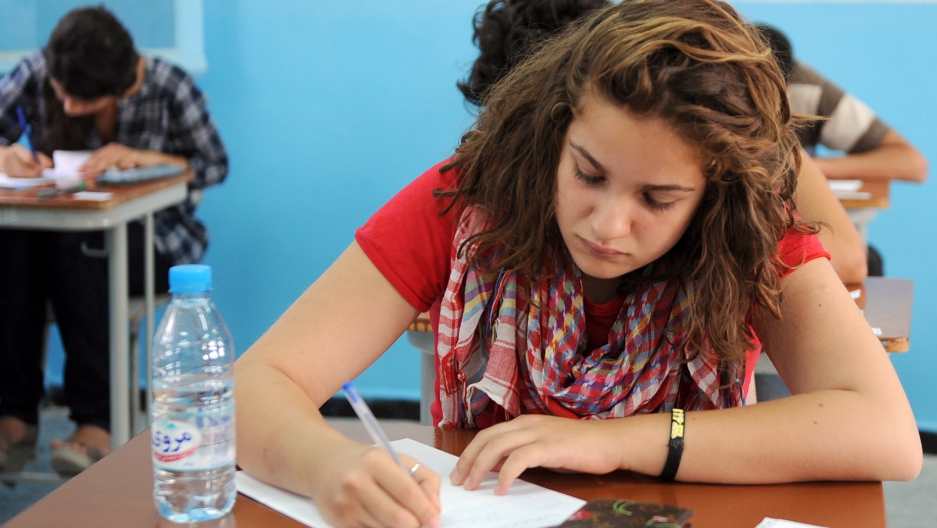 Women are scoring higher than men on IQ tests for the first time in 100 years, according to new research.

James Flynn, a world-renowned expert in IQ testing, published the results in his new book. He said the results reflect the new standard of intelligence. Flynn told the Telegraph that both men and women's IQ results have risen, but women’s have risen faster.

"This is a consequence of modernity. The complexity of the modern world is making our brains adapt and raising our IQ," Flynn said.

According to Newser, Flynn's research looked at IQ tests from the US, Europe, Canada, New Zealand, Argentina, and Estonia. It found that the male/female IQ gap was insignificant in westernized countries, but in Argentina, Estonia, and New Zealand, women scored marginally higher. Prior to this new research women averaged 5 points lower than men.

The Australian noted that one theory as to the change in the IQ leader board is the rapid improvement in women's lives around the world.

Sarah Swanson, a 33-year-old clinical psychologist from Newcastle, told the Australian that she is not surprised by the results as they come hand-in-hand with women's rise in the workforce and access to education adding, "A lot of my female friends and I are on salaries at least similar to our partners."

Helena Jamieson, a consultant who studied English literature at Cambridge, summed up what women everywhere already knew to the Telegraph saying, “I think women probably always knew deep down that they were the more intelligent ones – but as the gentler sex we were quiet about it and let men continue to believe they ruled the world.”