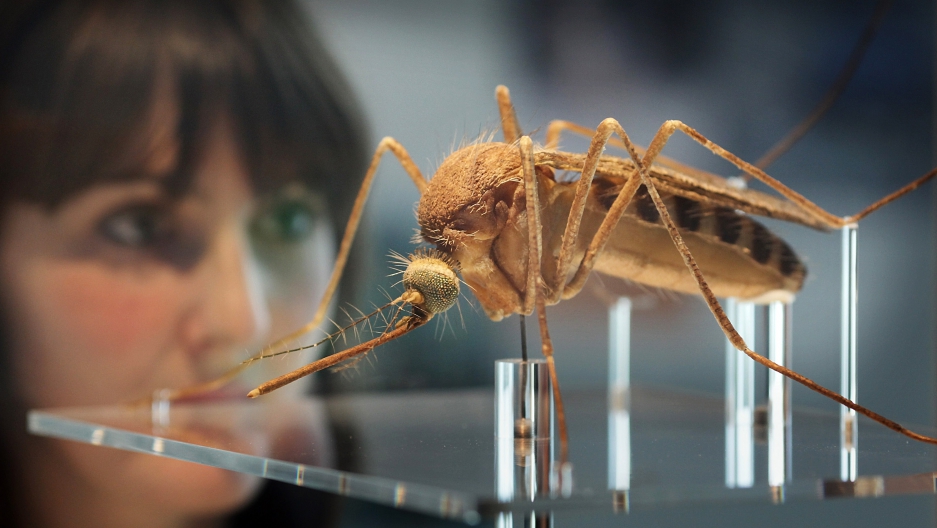 Oxitec, a British biotech company, has a novel way to get rid of mosquitoes: release more mosquitoes.

To help combat a growing mosquito population in Florida, Oxitec has proposed a plan that involves releasing genetically modified male mosquitoes into the Florida Keys so that they will mate with existing females and hatch larvae that won't live long enough to bite people, the Huffington Post reported.

After learning about Oxitec's plans, Key West resident Mila de Mier set up a Change.org petition to stop the company from releasing the mutant mosquitoes.

In the petition's description, Mier said, "Nearly all experiments with genetically-modified crops have eventually resulted in unintended consequences…Why would we not expect GM (genetically modified) insects, especially those that bite humans, to have similar unintended negative consequences? Will the more virulent Asian tiger mosquito that also carries dengue fill the void left by reductions in A. aegypti? Will the dengue virus mutate (think antibiotic resistant MRSA) and become even more dangerous?"

Mier told Keys.net that she wants to see further long-term studies done on the mosquitoes before they are released in her backyard. Mier added, "I don't want my family to be guinea pigs. We need to look at the bigger picture of the environment, and think about could happen if something goes wrong."

According to Florida Today, Oxitec has defended its work saying the genetically mutated mosquitoes are more environmentally friendly than the use of pesticides.