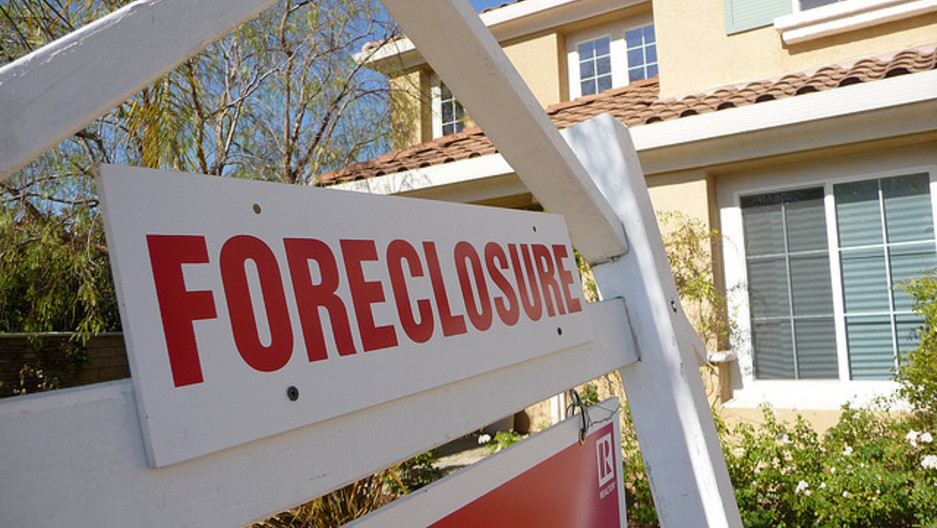 The rate-rigging scandal has potentially cost individuals and municipalities millions in losses. (Photo by Jeff Turner via Flickr.)

What began with a banking scandal at investment banking giant Barclays has evolved into a complex investigation of manipulation of interest rates in the United Kingdom. But it may have consequences all over the world, including in the United States.

Multiple investigations are underway into whether large banks manipulated the London Interbank Offered Rate, or Libor. Libor determines how much banks charge each other for access to capital, and it also determines things like interest rates. Both British and American authorities are trying to figure out who is behind the manipulation and whether those actions broke the law.

Barclays has already paid a $450 million penalty for its role in the scandal and its top leaders have all resigned. But the company alleges that other banks are involved as well. Some believe that the banks colluded to fix the daily interest rate. Libor is set via a daily poll of 16 banks on what they think the interest rate would be to borrow from other banks.

The average rate serves as a reference in setting interest rates on everything from currency trading and credit cards to mortgage rates and student loans, and is used by financial institutions around the world. It’s described by Peter J. Henning of The New York Times as “one of the most important financial benchmarks in the world."

Because it's so widely used, any artificial manipulation of the rate would have meant either higher interest rates or lower payouts by bank customers.

Regulators allege investment banks began to manipulate their submissions in the wake of the collapse of Lehman Brothers in 2008. In the subsequent financial crisis, banks were waiting for the next institution to collapse, and didn’t know who to trust.

A federal lawsuit has been filed against several banks including JP Morgan Chase, Bank of America, and Citibank on the grounds that they put in a lower rate to underpin Libor, so it would make them look stronger.

Losses could stretch into the millions, including in some cities where those losses translated into actual jobs eliminated when local governments had to cut budgets.

George Maragos, the comptroller for Nassau County in New York, estimates his county lost $13 million over 5 years as a result of the phony rates. The losses came from financial contracts the county had with banks that were based on the Libor rate.

The county is considering legal action to recover the funds.

In order to prove there was collusion among the banks and that a significant amount of money was lost, Maragos said a court would need to look at the difference in the rates the banks submitted for Libor versus what they were actually paying to borrow at the time.

He said the difference might be as much as 40 basis points, or .4 percent.

"It doesn't sound like much, but when you're dealing with large numbers — in our case, we had $600 million of outstanding bonds — .4 percent over a five-year period of overpayment results in $13 million overpayment," Maragos said. “Maybe the county would not have had to lay off approximately 24 people, or maybe had more cops and fire people on the street."

As the vice president of the Association of Mortgage Professionals, John Councilman has seen the detrimental effects of possible Libor-rigging on people's individual home mortgages.

"The Libor is used as a hedging tool for people who have fixed-rate mortgages, especially if they believe that interest rates are going to be increasing," Councilman said. "They have these swaps and derivatives that are based on the Libor, so if the Libor is artificially low, the person who's using the hedging is going to actually be influenced to raise those (fixed-rate) mortgages slightly to cover that hedging cost."

"Anytime you raise interest rates, the effect trickles through the economy," Councilman said. "This is the largest part of the world’s economy. Most people don’t realize that it’s many, many more times more money going through all these derivatives and this trading than there is in the gross national product of the entire world."

The scandal has revealed that banks may have been deliberately manipulating Libor for years. However, analysts predict it will be very difficult to prove the banks’ involvement, since the financial system itself is very complex.