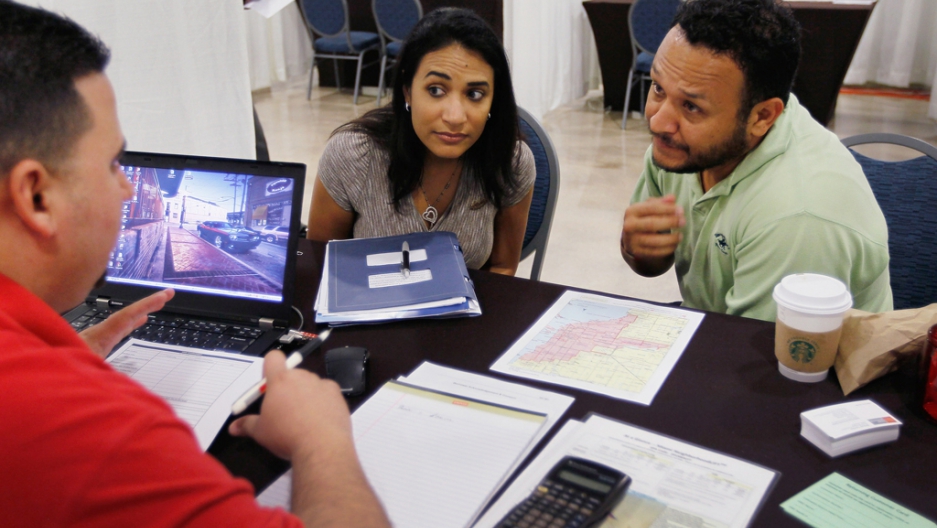 Wells Fargo agreed to a $175-million settlement today for discriminating against African-American and Hispanic customers, a charge the company still denies.

The Department of Justice said Wells Fargo banks in 36 states and the District of Columbia charged some borrowers more for mortgages based on skin color.

“The department’s action makes clear that we will hold financial institutions accountable, including some of the nation’s largest, for lending discrimination,” Deputy Attorney General James Cole told The Associated Press.

The company will pay $125 million to affected clients and $50 in direct down payment assistance to customers in Baltimore, Chicago, Cleveland, Los Angeles, New York, Oakland/San Francisco, Philadelphia and Washington.

The company said it was primarily mortgages sold to consumers by independent brokers that led to the charges, a practice it will stop on Friday.

The Wells Fargo agreement is the second-largest in DOJ history relating to fair lending, The New York Times reported.

Despite all that, however, Wells Fargo said it was just trying to stay out of court.

“Wells Fargo is settling this matter because we believe it is in the best interest of our team members, customers, communities and investors to avoid a long and costly legal fight, and to instead devote our resources to continuing to contribute to the country’s housing recovery,” Mike Heid, president of Wells Fargo Home Mortgage, said on the company website.