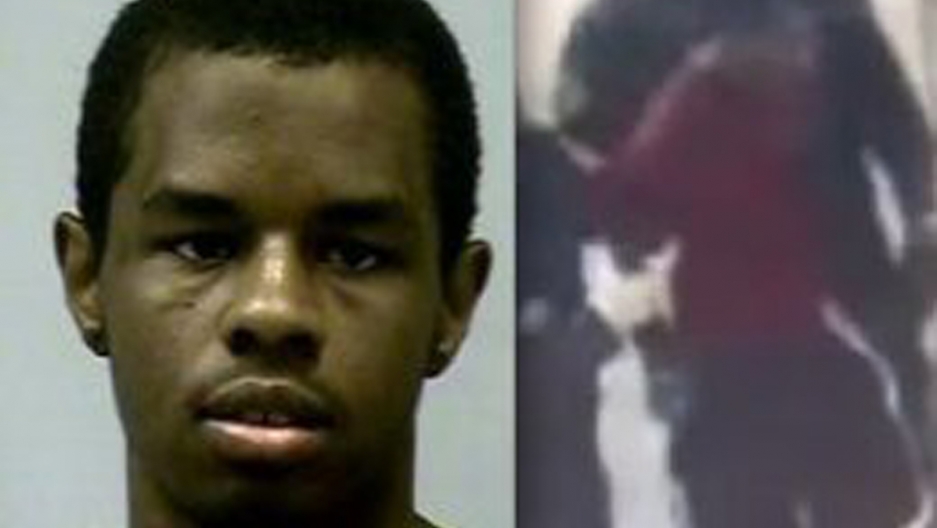 It's come to this: police in Georgia say a 21-year-old man allegedly high on bath salts ate his own feces.

Matthew Hammond was arrested last week after his mother called authorities to say her son was “walking around out of his mind, armed with a knife,” according to the Atlanta Journal-Constitution.

When police arrived at the Gwinnett County home, Hammond charged at the squad car.

"(He) banged on his windows a couple times and actually grabbed onto the latch of the door trying to open it, saying, ‘Come on, come on,’ as if he wanted to fight,” Cpl. Jake Smith of the Gwinnett County Police Department told Atlanta TV station WGCL.

The officer pointed his gun at Hammond, who eventually dropped the knife and was arrested.

Hammond later admitted he had smoked marijuana, drank alcohol and snorted "a lot" of bath salts, according to a police report obtained by the Journal-Constitution.

He was charged with felony obstruction and disorderly conduct.

It's one of a rash of violent cases tied to bath salts in recent months, such as the naked woman in Utica, N.Y., who allegedly tried to eat a police officer responding to a "disturbed person" call at a local bar in June.