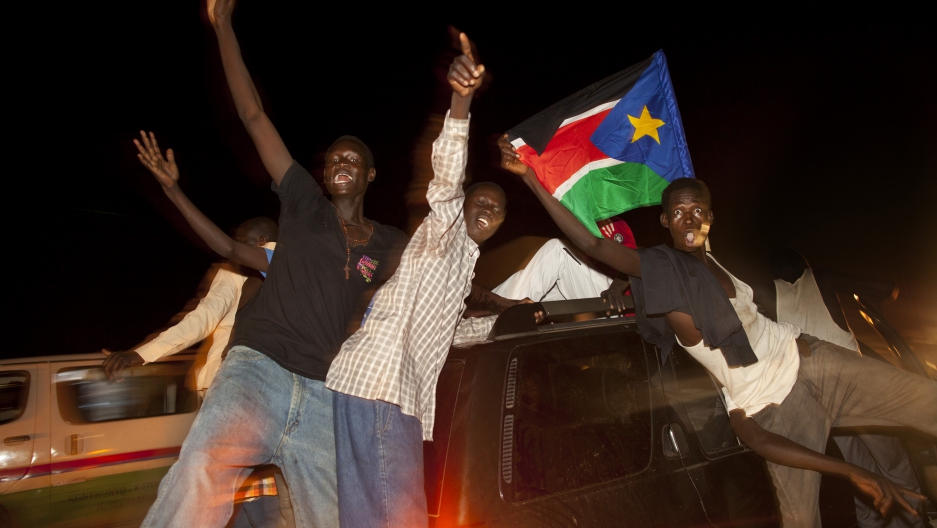 The world's newest nation is a year old today and it's not been an easy start for South Sudan.

Disputes with the north over oil and territory have erupted into armed stand-offs, deadly bombings and outright fighting between their two armies. Tens of thousands of refugees have swarmed across the border from South Kordofan and Blue Nile, two northern regions where rebels are battling Khartoum. Tens of thousands more have become internal refugees as tribal fighting and cattle raiding have left many hundreds dead. In the new capital Juba corruption is sky-high and inequality growing as the oil-dependent economy collapses.

And yet, South Sudan exists and persists, a troubled nation for sure, but not a failed state, at least not so far. There are quite a number of worthwhile reads marking South Sudan's anniversary, here is a selection:

Author Ros Wynne-Jones writing in Britain's Independent newspaper and in The Mirror.