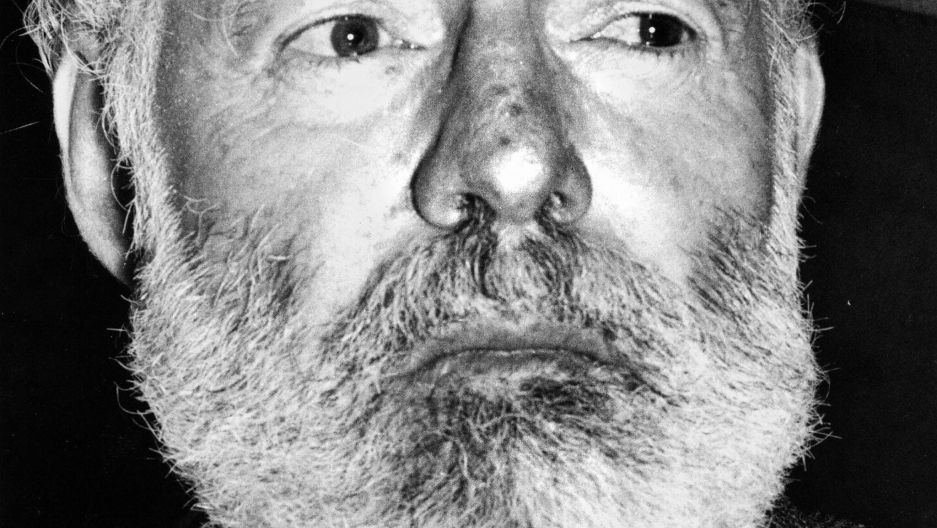 This undated picture shows American writer Ernest Hemingway, author of 'The Old man and the sea' and 'For whom the bell tolls', born in 1898 and who committed suicide in 1961. His novel, 'A Farewell to Arms', will be rereleased to include 47 alternate endings.
Credit: AFP/Getty
Share

Why would a writer of Ernest Hemingway's caliber ever come up with only one ending? The answer is, he wouldn't.

The New York Times reported that "A Farewell to Arms" will be rereleased and contain the 47 alternate endings that Hemingway wrote.

In 1958, two years before he fatally shot himself, Hemingway told The Paris Review that he rewrote the final words to the semi-autobiographical novel, “39 times before I was satisfied." Hemingway added that he just wanted to "get the words right."

According to the Telegraph, there were also several alternative names to the book itself including, Love in War; World Enough and Time; Every Night and All; Of Wounds and Other Causes; and The Enchantment.

The New York Times printed several of the alternate endings including:

The “Live-Baby Ending,” listed as No. 7, concludes, “There is no end except death and birth is the only beginning.”

And in No. 34, the “Fitzgerald ending,” suggested by Hemingway’s friend F. Scott Fitzgerald, Hemingway wrote that the world “breaks everyone,” and those “it does not break it kills.”

"...He does not belong in this story. He starts a new one. It is not fair to start a new story at the end of an old one but that is the way it happens. There is no end except death and birth is the only beginning."

While some may favor the new endings, a person at Scribner, Hemingway's longtime publisher, told Newser, "Ultimately, I think we have to be glad that he went with the ending that he went with."