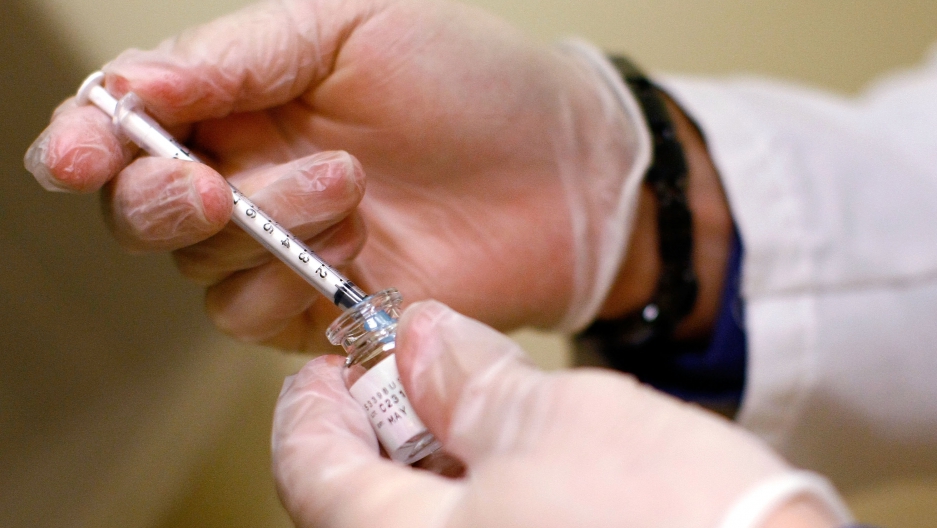 Botox can significantly reduce the severity of tremors in the limbs of people with Multiple Sclerosis, according to new research.

Botox — the Allergan brand-name of botulinum toxin type A — is better known for its use in cosmetic treatments, such reducing wrinkles by paralyzing muscles in the forehead, Reuters wrote.

However, Australian researchers tested its effects on MS sufferers, injecting 23 patients with either Botox or a placebo over six months during a trial at the Royal Melbourne Hospital, according to Australia's ABC.

They then videoed the volunteers to monitor the effects.

Study author Dr Anneke van der Walt says there was a reduction in the severity of tremors in 40 percent of the patients.

"Anything else that has been tried generally doesn't work very well at all, so an improvement of 40 percent with a trial drug is very significant," she said, ABC reported.

"We found also quite importantly that there was improvement in a lot of functional activities for the patients.

The reserchers published their findings in the July 3 issue of the journal Neurology.

However, according to HealthDay, the treatment could be expensive, requiring several times the amount of Botox used for wrinkles.

Nor has it been approved by the Food and Drug Administration for use in treating MS symptoms, although patients can still legally be treated with it.

In the US, Botox has a number of medical uses, such as treating chronic migraine, excessive sweating and already certain symptoms of MS, such as an overactive bladder and muscle spasms, Reuters wrote.