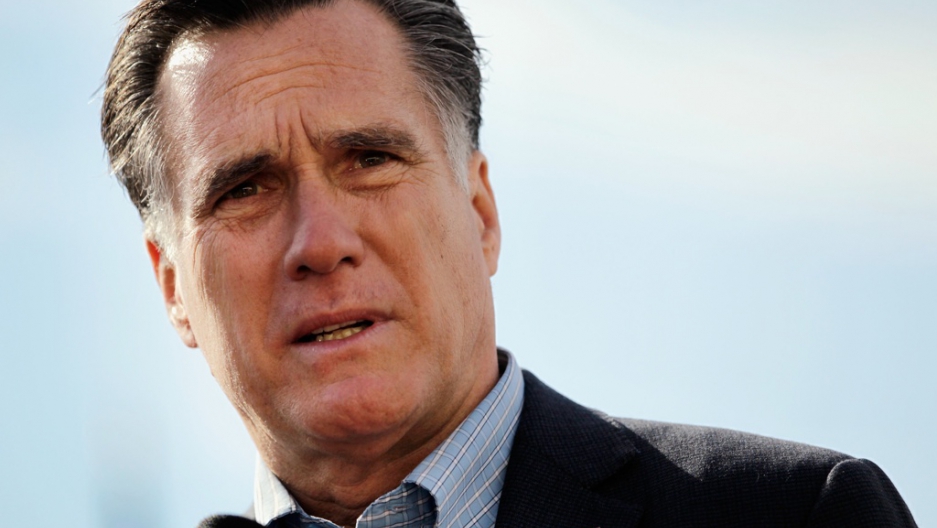 A medical waste company called Stericycle has long been hated by anti-abortion activists. The reason? The company's clients include abortion clinics--which means that it disposes of aborted fetuses. So it may have been embarrassing for the Mitt Romney campaign when the Huffington Post reported in January that the financial firm Romney founded had previously invested in Stericycle.

It's not the first time Bain Capital has been caught up in controversy. Last month the Washington Post reported that Bain Capital has invested in firms that specialize in outsourcing American jobs to low-wage countries such as China, even though Romney has promised to get tough on outsourcing if he is elected president.