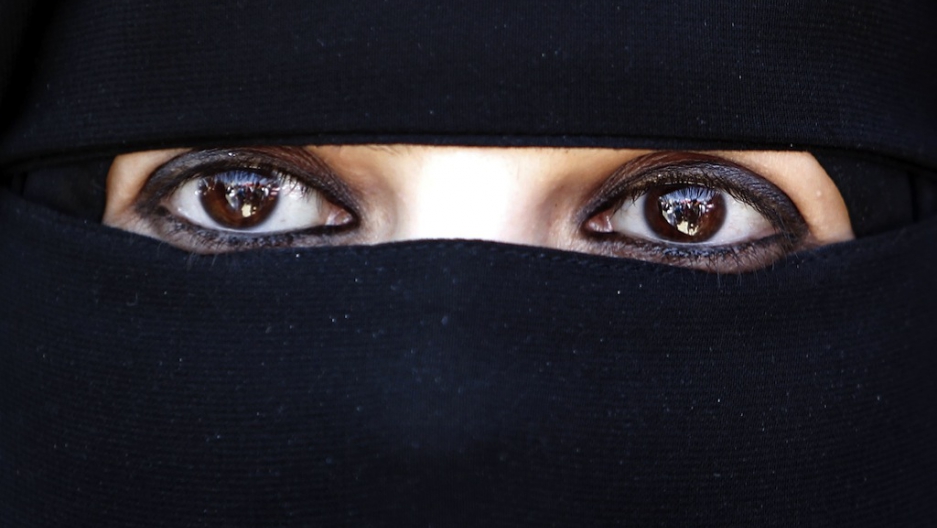 After an unnamed 14-year-old girl was kidnapped and raped in Jordan, rights workers and activists have launched a campaign to overturn the law that let her attacker go free.
Credit: KHALIL MAZRAAWI
Share

Known as one of the more moderate Muslim countries in the region, Jordan and its Sharia law has come under intense debate after an accused rapist and kidnapper was allowed to walk free under the country's penal code.

Article 308 of the law states that if the rapist agrees to marry his victim, the charges will be dropped. In this case, that's exactly what happened, but it's not business as usual in Jordan.

The accused rapist, a 19-year-old man who is already married and whose wife was apparently in on the scheme, had charges against him dropped after allegedly kidnapping a 14-year-old girl, holding her in a tent in the desert for three days, and repeatedly raping her.

AFP reports, "Judicial sources say the young man is now desperately trying to work out an arrangement with her family to marry her, to avoid going to jail."

As soon as news got out in late April, fury spread through the country, especially after a female coroner said she agreed with the law.

"Accepting marriage under Article 308 is better than leaving girls to be killed by their parents or relatives," said Israa Tawalbeh who told AFP she sees "nothing wrong in Article 308 as such."

Rights groups in Jordan and abroad have taken up the issue, and activists and bloggers in Jordan have begun organizing street protests and circulating an online petition.

The rage is palpable, and calls for the government to ammend the law or overturn it have been ongoing for nearly two months.

“This is the first time activists from different women’s initiatives get [sic] together for a demonstration,” said Toleen Touq, one of the organisers of the “There is no honour in crime” campaign, which is collecting signatures for the petition, according to Albawaba.com.

Honor killings and honor crimes are significantly less rare in Jordan than some other countries in the region (AFP reports that between15 and 20 women are murdered annually, according to authorities), and they're not specifically legal – but they're not exactly illegal either.

In Islam and Muslim societies, women must keep their virginity until they're married, and a rape mars a woman for life, as well as bringing dishonor on her family. A marriage between a victim and a rapist alleviates these societal concerns, but what about concern for the young woman?

Former GlobalPost country blogger for Jordan, Roba Ai-Assi, has a series of posts on the issue, including one from late April, right after this particular case broke in the news.

"A system that legally allows a man to go rape any little girl on the street and then get away with his crime by marrying her isn’t a system," she wrote. "It is a crime."

There has been no word from the government about whether the law will be addressed, although Nadia Hashem Alul, Jordan’s first state minister for women’s affairs, told AFP, “This issue must be effectively addressed. I think Article 308 should be amended to ensure justice to rape victims.”

It will be difficult, though to get even a comparatively modern country like Jordan to re-asses their centuries-old legal system, which has its roots in the Old Testament.

The marriages between rapists and victims will likely continue because, they way the law sees it, "the raped woman should be thankful to her abuser for marrying her, and not leaving her alone,” explained Iman Aqrabawi, the gender-based violence-unit manager at Queen Rania's Jordan River Foundation, in a recent article by Northeastern student Melanie Dostis.

Here's a Storify of some of the international community's online outrage.

For more of GlobalPost's coverage of women's rights in the Middle East, check out our Special Report "Life Sentence: Women & Justice in Afghanistan."