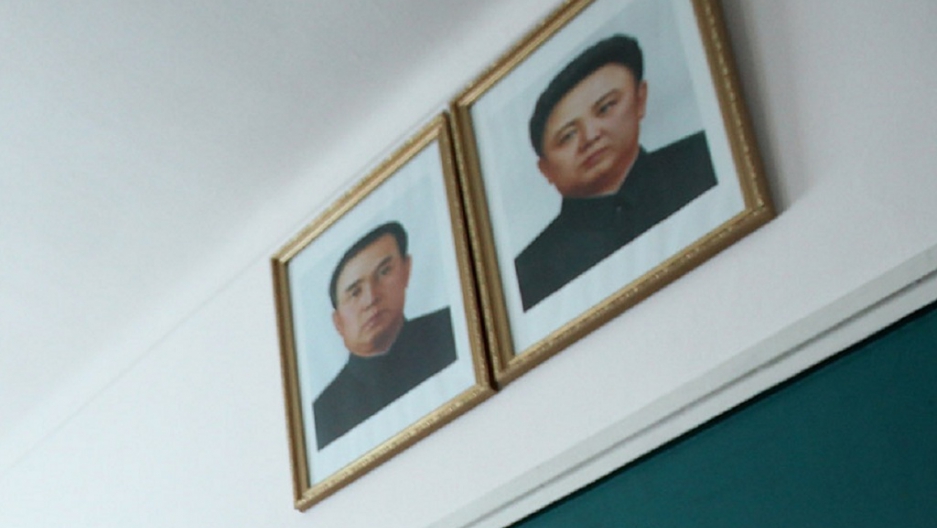 A 14-year-old North Korean schoolgirl who drowned in a flash flood while saving portraits of late rulers Kim Il Sung and Kim Jong Il has been given a posthumous award.

AFP reports that Han Hyon-Gyong died on June 11 trying to keep the plastic-wrapped portraits above the surface of floodwaters that engulfed her home in Sinhung county in the eastern province of South Hamkyong.

Seven others, including Han’s parents, her teacher and her youth league leaders have also received awards, according to Channel News Asia, which add that her school will be renamed after her.

It is not the first time that North Koreans have been reported as endangering their lives to save portraits of the Kim dynasty. The Daily Telegraph says that in 2007 the official, state-run Korean Central News Agency published a story about a farmer who lost his wife and child to a landslide, but managed to save the pictures.

Images of founding father Kim Il Sung and his son Jong Il are hung in homes, offices and public buildings across North Korea. They must be placed in the center of a wall that has no other adornments or pictures, Asia One explains.