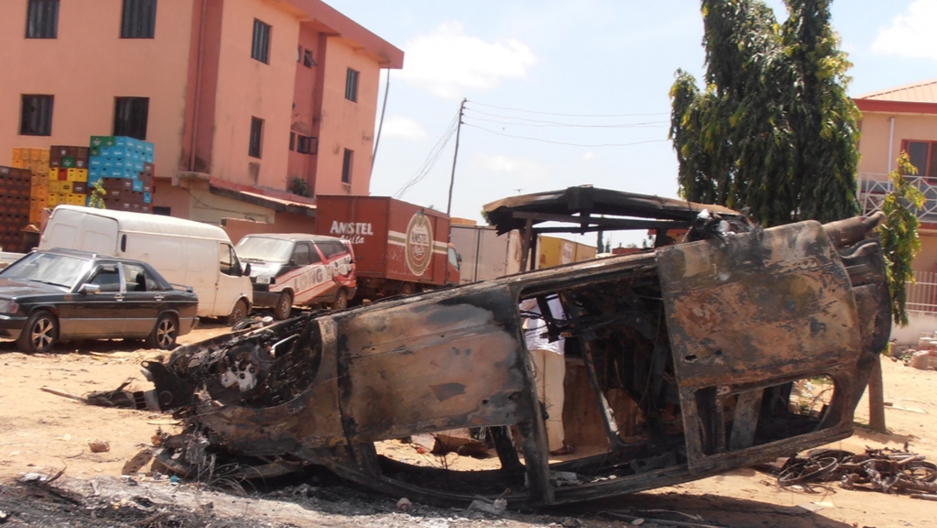 NAIROBI, Kenya — The top US military commander for Africa has warned that Al Qaeda affiliates are seeking to strengthen ties across the continent.

General Carter Ham, commander of the US Africa Command (AFRICOM), described Nigeria's Boko Haram, Somalia's Al Shabaab and the Saharan Al Qaeda in the Islamic Magreb as "dangerous and worrisome" and added that there were signs the groups are trying to coordinate their activities.

"What really concerns me is the indications that the three organizations are seeking to coordinate and synchronize their efforts. That is a real problem for us and for African security in general," he told the Washington-based Africa Center for Strategic Studies.

Washington last week designated three Boko Haram leaders as terrorists after the group killed hundreds of Nigerians in a spate of bombings, but the US stopped short of blacklisting the group itself. Al Shabaab, an Islamist insurgent group battling the Somali government and its African Union defenders, formally declared its allegiance to Al Qaeda earlier this year. AQIM hijacked a Tuareg rebellion in northern Mali carving out a fiefdom that Ham described "a safe haven" for the group that has made its name — and its money — with a string of kidnappings of foreigners.

Ham said the links between Boko Haram and AQIM are of greatest concern. "Most notably I would say that the linkages between AQIM and Boko Haram are probably the most worrisome in terms of the indications we have that they are likely sharing funds, training and explosive materials that can be quite dangerous," he said. The two groups operate in close proximity to each other in West Africa while Al Shabaab is on the other side of the continent.

On the same day that Ham made his comments the head of the British Security Service, known as MI5, gave a rare speech in which he raised similar concerns.

"Al Qaeda affiliates in Yemen, Somalia and the Sahel have become more dangerous as Al Qaeda in Pakistan has declined and we see increasing levels of cooperation between Al Qaeda groups in various parts of the world," said Jonathan Evans.

"Some supporters of the Al Qaeda-aligned Al Shabaab militia in Somalia are seeking to work with Al Qaeda in Yemen and there are links across to Mali and down to West Africa," he added.

Nevertheless, all this talk from Western security officials of an Al Qaeda network spreading across Africa has been seen by some as self-serving and has been greeted with some skepticism partly thanks to the lack of actual evidence cited.

"Some of the connections between Al Qaeda and African-based jihadist groups have been known before. But there has been a question mark over whether there is a direct, operational link, as Gen Ham says," pointed out the BBC's Mark Doyle.