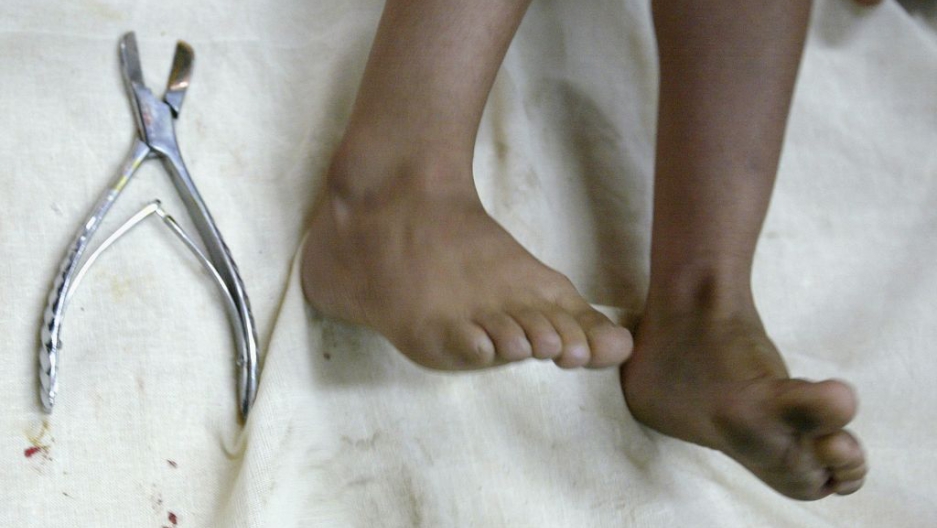 A regional court in Germany has ruled that the religious circumcision of boys is an assault on their physical integrity.
Credit: Muhannad Fala'ah
Share

BERLIN, Germany — The circumcision of minors for religious reasons should be considered a physical assault, according a district court ruling in the German city of Cologne.

Judges said that the procedure should be performed only when it's medically necessary, the Financial Times Deutschland reported.

Otherwise, neither the parents' rights nor the right to religious freedom can justify what constitutes bodily harm, the verdict states.

The judgment stemmed from the case of a four-year-old Muslim boy, Agence France Presse reported, who was taken to hospital for bleeding two days after his parents had him circumcised.

Cologne's public prosecutor brought charges against the doctor who had performed the procedure. The court originally ruled in the doctor's favor, but on appeal decided that the non-medical circumcision amounted to "serious and irreversible interference with physical integrity."

The permanent physical alteration infringes on the child's right to decide his beliefs for himself, which should take precedence over the parents' right to give their child a "visible sign" of religious affiliation, the judges said.

The ruling is expected to set a national precedent.

"This decision could not only affect future cases, but, in the best case, lead the religions concerned to change their mentality when it comes to respecting children's fundamental rights," Holm Putzke, a criminal lawyer at the University of Passau who has long argued for a ban on non-medical circumcision, told the FTD.

Religious groups, however, have reacted angrily. The Central Council of Jews in Germany called the ruling an "unprecedented and dramatic interference in religious communities' self-determination," according to Der Spiegel.

Meanwhile Rabbi Aryeh Goldberg, vice president of the Rabbinical Center of Europe, said it was a grave violation of religious freedom.

"The decision is contrary to human rights charter of the European Union, to which the German legal system is committed, and undermines the basic right to worship in the German constitution," he told the Jewish Press.