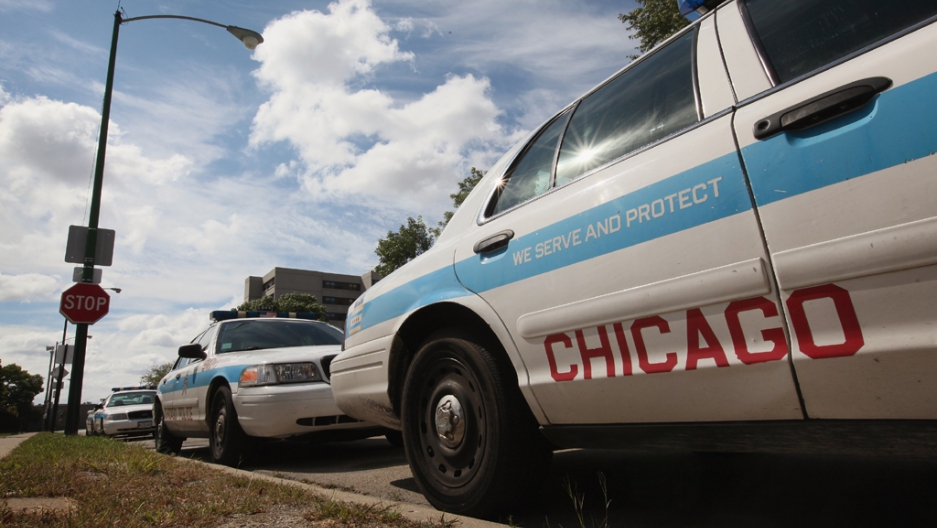 Chicago's homicide rate is up 38 percent since 2011, despite Mayor Rahm Emanuel's focus on safety since he entered office last year, the New York Times reported.

As of June 17, 240 people had been killed in Chicago so far this year, many from shootings. That's 66 more deaths than occurred in the same period in 2011, according to FBI statistics obtained by the Times.

An article in The Daily from June 15 pointed out that 228 Chicago residents were killed in the same amount of time in 2012 as 144 Americans in Afghanistan.

Other than Philadelphia, which saw an 86 percent rise in homicides in June alone, Chicago is one of the only major American cities who has seen crime rise and not decline this year, Forbes reported.

Though Chicago's poorer neighborhoods see a large number of homicides, "wealthier, whiter parts of the city have not been entirely immune," the Times pointed out, citing the recent shootings in Chicago's Magnificent Mile shopping district and near the Lincoln Park Zoo.

More from GlobalPost: Homicide no longer a leading cause of death in the US

However, police attribute the increase in violence largely to the city's web of gangs.

“We’ve got a gang issue, specific to parts of the city, and we have a responsibility to bring a quality of life to those residents, and we are going to do it,” Mayor Emanuel said in an interview with the Times last week. “My bigger issue is not only the homicides and shootings. It’s what it does to all the legitimate citizens in that community and the kids.”

Emanuel has focused on targeting gangs according to statistics, a strategy implemented by Superintendent Garry McCarthy, the police chief who helped New York lower its crime rate drastically, Forbes reported.

However, McCarthy’s current department has roughly 450 uniformed positions unfilled, and several crime experts argue that a crucial step towards lowering the city's homicide rate is to put more cops on the streets, according to Forbes.

"The problem is not hopeless; lots of other major cities with social problems like ours have violence rates much lower than ours," wrote Jens Ludwig, a professor  of Law and Public Policy at the University of Chicago and director of the University of Chicago Crime Lab, in Crain's Magazine. "While we should keep working on fixing our social problems, including the high-school dropout crisis, there also are short-term steps we could take to help keep a lid on the violence. Where would I start? Make sure we're investing enough in what some of my own research suggests might be one of the most cost-effective ways to control crime — putting enough cops on the streets."