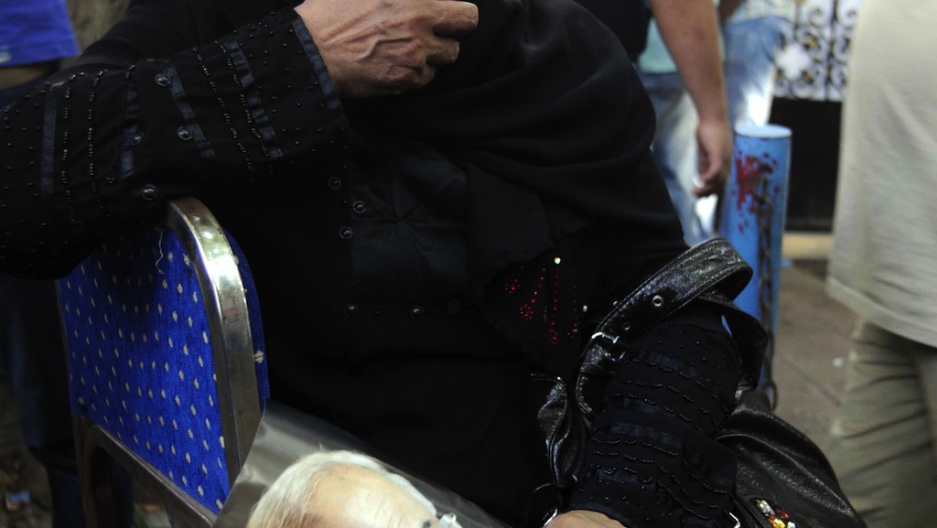 Defeated presidential candidate Ahmed Shafiq flew out of Egypt on Tuesday for what his campaign calls a religious pilgrimage in "the holy lands of Saudi Arabia."

"Ahmed Shafiq left today at dawn for Abu Dhabi and from there he will head to the holy lands of Saudi Arabia to perform the Omra (pilgrimage) before returning to his homeland Egypt," Shafiq's campaign team said on his official Facebook page, according to Reuters.

The Associated Press reported he left with his three daughters and grandchildren.

Shafiq's attorney, Showee Elsayed, told CNN he is not fleeing the country.

However, a judicial source told Reuters the general prosecutor had transferred graft cases against the former prime minister to the investigating judge on Monday. The lawsuits allege that Shafiq, a former air force commander, was involved in corrupt deals while he was civil aviation minister between 2002 and 2011.

Shafiq was the final prime minister to serve under ousted President Hosni Mubarak.

Egypt's first democratically elected president, Mohamed Morsi, is now beginning the process of assembling a new government, and he will execute a strategy of "inclusiveness," according to policy adviser Ahmed Deif, CNN reported. He said one of Morsi's first steps will be to appoint a vice president who is Christian and another who is a woman.