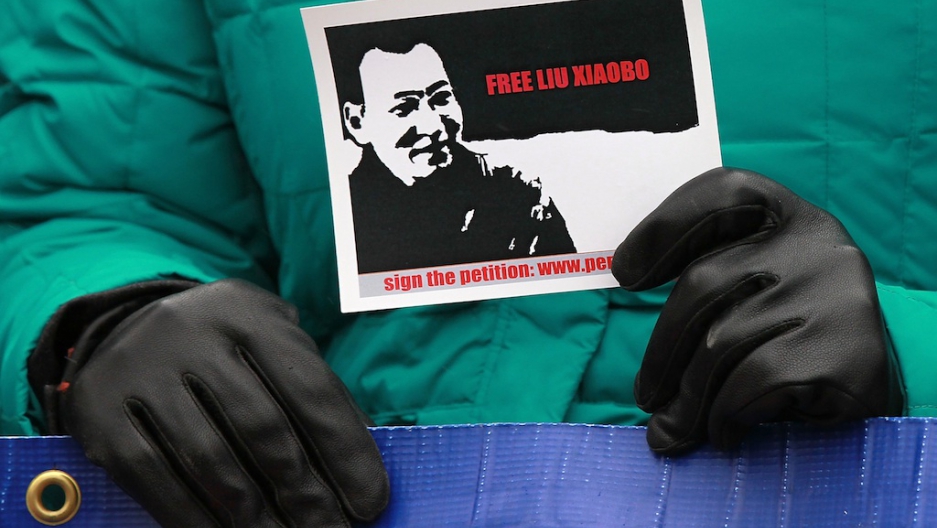 HONG KONG, China — Just because Norway is small and peace-loving doesn’t mean it can’t get into an icy confrontation with a country 273 times its size.

“As I see it, it’s part of a strategy by the [Chinese] authorities,” he told Norway’s Aftenposten newspaper. “I don’t know what they hope to achieve by denying me a visa.” In 2002, Bondevik was welcomed in China, where he held high-level meetings with Chinese officials.

While a Chinese spokesman said that the decision should not be "over-interpreted," an editorial in China’s nationalist Global Times newspaper said the move sent a clear message:

The Norwegians “must pay the due price for their arrogance,” the editors wrote. “This is also how China can build its authority in the international arena.”

Since 2010, when a committee of Norwegians granted the Nobel to a Chinese dissident, Beijing has waged a subtle campaign against the country, suspending free-trade talks, shunning diplomats, and imposing soft sanctions on Norwegian salmon, causing imports to plummet.

For a country known for its principled stances on tolerance, democracy, peace, and multinational institutions, the hard-nosed realpolitik of Beijing has posed a particularly difficult test.

Experts say that in similar confrontations between China and European countries over hosting the Dalai Lama, the solution has typically been to issue a statement affirming support for the “One China” policy and rejecting claims of Tibet’s independence.

But as Jonas Parello-Plesner, senior policy fellow at the European Council on Foreign Relations, points out, that’s not an option here.

“The big problem for the Norwegians is that they can’t really give anything similar because [the Nobel Committee] is outside of the Norwegian government’s control,” he says. “Besides, the Norwegians couldn’t issue any such thing without bending for their principles.”

Proud of its image as a beacon of global idealism, Norway has shown no sign of wanting to give it up. Last weekend, Oslo played host to Myanmar democracy icon Aung San Suu Kyi, who finally gave her long-delayed 1991 Nobel Prize acceptance speech after being freed from house arrest in 2010.

More from GlobalPost: Aung San Suu Kyi through the years

Norway’s defiant stance is bolstered by its immense reserves of oil and gas, which make it more immune to trade pressure from China. “For China, it’s a bad country to do this against,” Parello-Plesner says.

Despite the freeze, Norwegian officials say that they hold nothing against China and simply want to restore relations.

Foreign Minister Jonas Gahr Støre told Aftenposten that “Norway regrets the situation. We are well aware of the Chinese Government’s views on both the peace prize award and the recipient and have taken note of this. We are interested in moving forward together with the Chinese government.”

In fact, Oslo says it continues to support China’s bid to join the Arctic Council—with one catch. To join, China will have to abide by the Council’s rules, which include “open and transparent dialogue” with all members, including Norway.

In other words, it suggests that as long as China freezes out Norway diplomatically, China will be frozen out of the Arctic.

However it eventually plays out, experts say the quiet conflict with Norway has already damaged Beijing’s reputation in Europe. Against the backdrop of the Bo Xilai scandal and Chen Guangcheng’s flight to the U.S., playing hardball with a small Scandinavian country sends the wrong message to China’s would-be partners.

“It’s a wake-up call for Europe,” says Parello-Plesner. “For China’s public diplomacy, it’s not something that goes in the right direction. It comes across as an old school authoritarian system that does not tolerate opposite opinions.”