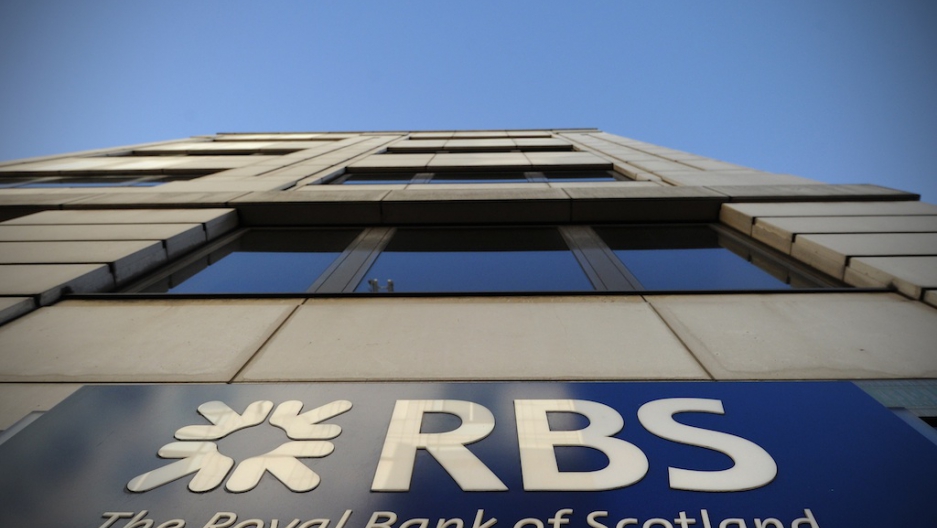 This picture shows the Royal Bank of Scotland sign outside a branch in central London.
Credit: CARL COURT
Share

Royal Bank of Scotland, which was among 15 major global banks downgraded by Moody’s on Thursday, complained today that the decision did not take into account the “substantial improvements” the group has made to its balance sheet.

More from GlobalPost: Moody's bank downgrade: It's a doozy

According to the Financial Times, Moody’s downgraded the British bank by one notch to Baa1 with a negative outlook.

But the part-nationalized RBS said the move was “backward-looking” and inconsistent with the views of other ratings agencies.

“The Group has made significant progress in strengthening its credit profile since 2008, which has been recognized by the other rating agencies,” RBS said in a statement.

“Both Standard & Poor’s and Fitch Ratings have RBS rated ‘A’ with a stable outlook, and have upgraded the standalone rating by more than one notch over the past 18 months.”

The move would likely increase the banks’ borrowing costs, the Associated Press noted.

Reuters said Moody’s had flagged the downgrades in February when it launched a review of its credit ratings.