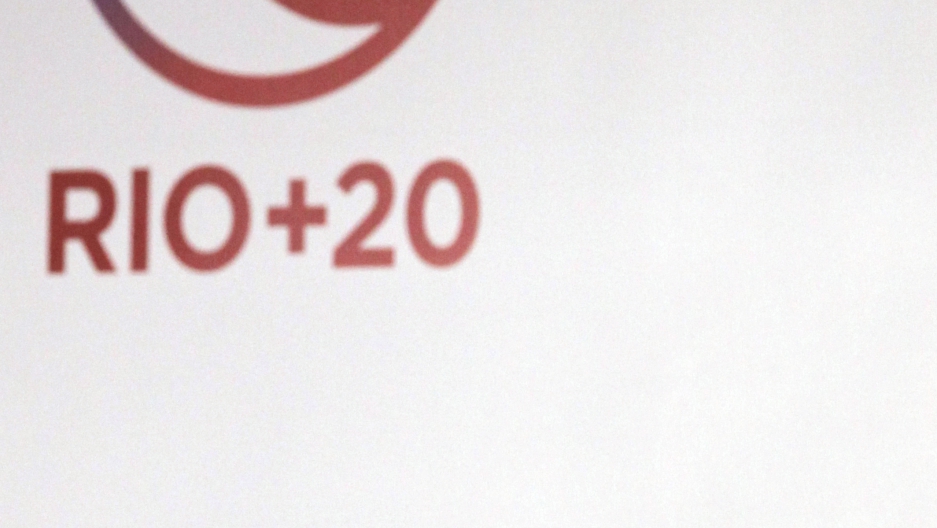 America's political leaders have long been outspoken about global warming.

Years ago, Al Gore was traveling the country laying out the case for decreasing emissions. When he was campaigning, Barack Obama promised a new chapter in the fight against climate change.

But at this week's Rio+20 Earth Summit, Obama was conspicuously absent. And with the world economy on everyone's mind, global warming has taken a back seat.

Paulo Cabral, BBC Brazil reporter, said the summit was a bit of a disappointment, but only marginally so, because no one was really expecting anything to come out of it.

"No surprises. Disappointing as was expected for most NGOs," Cabral said.

Still, he said, it's helpful to get NGOs, banks and political leaders together in Rio, or anywhere, because interesting things do happen and interesting discussions happen.

"We can't say this kind of summit is useless. There is the people's summit happening nearby," he said. "There are interesting things happening at the summit."

But, he said, the problem is there's no real framework or commitments by all the countries that are present.

Andrew Revkin, environmental reporter for The New York Times and author of the Dot Earth blog, said it's impossible for Obama to think about moving forward on substantial new initiatives, like climate change, when he's still dealing with an anemic economy.

"That's why you don't see David Cameron (the U.K. prime minister) or Angela Merkel of Germany in Rio either," Revkin said. "Interestingly enough, in the United States, substantially because of our shift from coal to natural gas (for generating power), ... the president, if he did go, could actually say we're doing a lot that's already starting to change emissions trajectories, at least on the climate front."

But this just isn't an issue that the president can appear to be spending time on right now, in advance of the November elections, Revkin said.

So Secretary of State Hillary Clinton was sent instead.

"In a re-election year, you just don't step into a minefield, when you know there are mines there that will explode. There's just no up-side for him going," Revkin said.