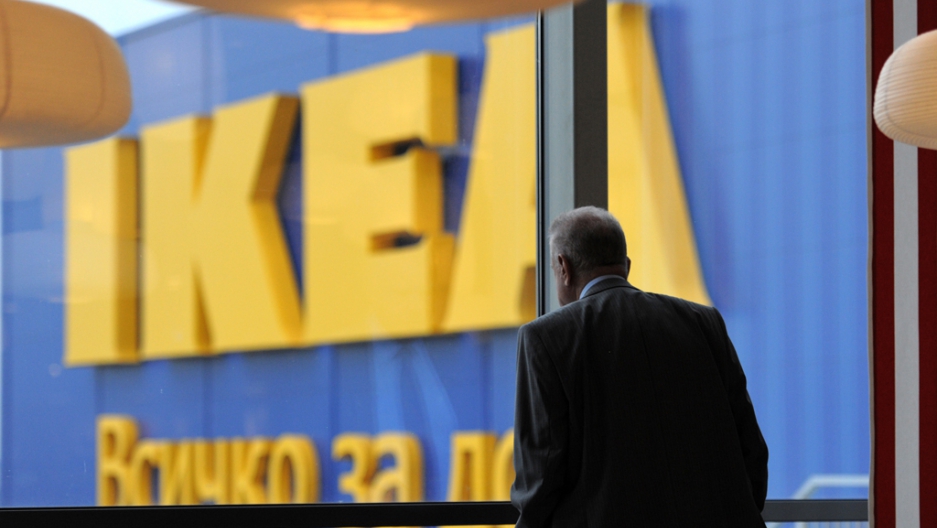 The Swedish furniture retailer, Ikea, is planning to invest 1.5 billion euros ($1.9 billion) in India, according to the Associated Press.

The furniture giant initially plans to invest 600 million euros into setting up 25 new stores in Asia's third largest economy, which presently has none.

The investment was confirmed during a meeting on Thursday between Ikea's CEO Mikael Ohlsson and Indian Trade Minister Anand Sharma in Russia, according to Agence France Presse.

Ikea's move comes after the Indian government allowed foreign companies to own 100 percent of "single-brand" retail ventures earlier this year, according to AFP. Before that, the cap was set at 51 percent.

Though the Indian government removed the investment cap, it also imposed a condition that foreign retailers must source 30 percent from small and mid-sized local enterprises, said Reuters.

"The mandatory sourcing clause that requires goods to be sourced from small and medium enterprises will remain a challenge," Ikea spokeswoman Malin Pettersson Beckeman told Reuters.

Sharma acknowledged Ikea's reservations about the sourcing stipulation in a statement and said that "suitable answers" were provided, according to The Hindu.

Ikea now joins a small list of companies, including Pavers London, which are opening stores in India that can stock goods from only one brand, noted The Times of India.

After his meeting with Ohlson, Sharma said, "Despite the problems in the global economy and recent lowering of the rating outlook investor confidence in India remains robust," according to the Times of India.