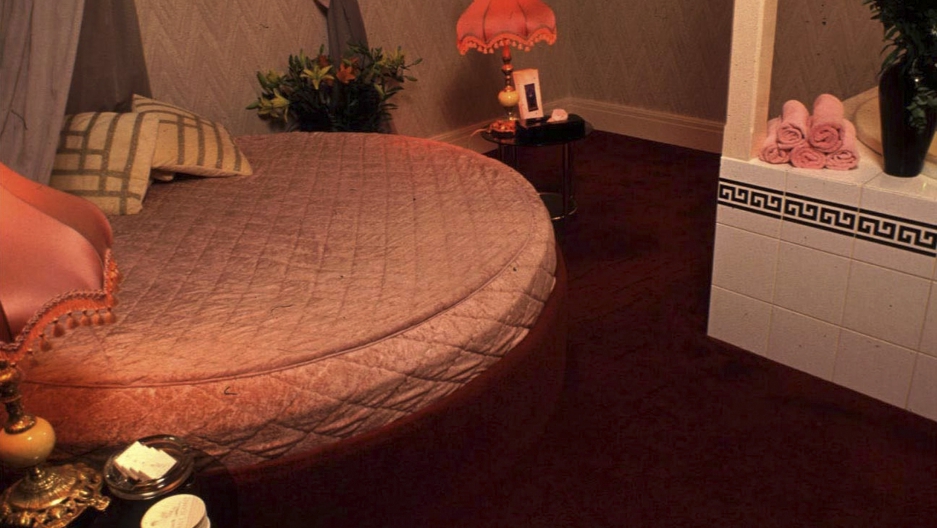 MELBOURNE. Victoria is the first brothel in the World listed on the Stock Exchange. Its competitor, the Stiletto, will soon become the largest brothel in Australia.
Credit: Patrick Riviere
Share

A Sydney brothel just got the go-ahead for an expansion plan that will make it the largest brothel in Australia.

The AFP reported that the "Stiletto" brothel in inner Sydney originally proposed a plan to double the number of rooms on site, turning it into a mega-brothel complex. The original plans were knocked back late last year by the city council on the grounds that it was too big.

However, the owners of Stiletto won an appeal to the Land and Environment Court this week, with Commissioner Susan O'Neill ruling the $12.2 million development should go ahead.

The plans even include a wing for "group bookings," while some of the other new rooms will feature multiple beds and pool tables, according to Newser.

Prostitution in Australia is governed by state and territory laws with brothels being legal in some parts of the country, including New South Wales, according to the AFP.