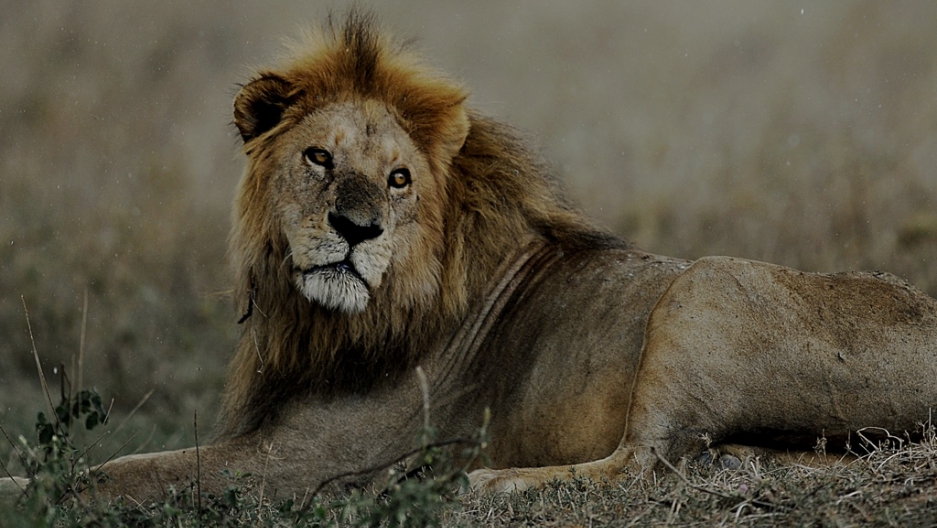 NAIROBI, Kenya — Six lions which strayed from a safari park in Nairobi were killed by local residents on Tuesday night after they mauled livestock.

Conflict between humans and animals is common across Kenya where a growing human population increasingly encroaches on traditional wildlife ranges, but a slaughter of this magnitude is rare.

During the wet season animals frequently migrate out of Nairobi National Park and, as GlobalPost reported, in recent months a number of lions have been spotted roaming the upmarket neighborhood of Langata. In May one lioness was shot dead by park rangers during a botched recapture in Langata.

The lions — two adults and four cubs — were speared to death by residents of Oloika, near Kitengela, after the animals entered a "boma" (a semi-permanent fenced encampment containing a number of homes) and attacking livestock. The Kenya Wildlife Service (KWS) said it hoped to arrest those responsible.

"The killing is a big loss to the economy given that lions enjoy an iconic status as one of the ‘Big Five’ which are a big draw for tourists who visit Kenya," said the KWS in a statement. There are thought to be around 40 lions in Nairobi National Park itself.

"Kenya has been losing 100 lions a year for the past seven years, leaving the country with just 2,000 of its famous big cats," said KWS. "This implies that the country could have no wild lions at all in 20 years. Conservationists have blamed habitat destruction, disease and conflict with humans for the lion population decline."