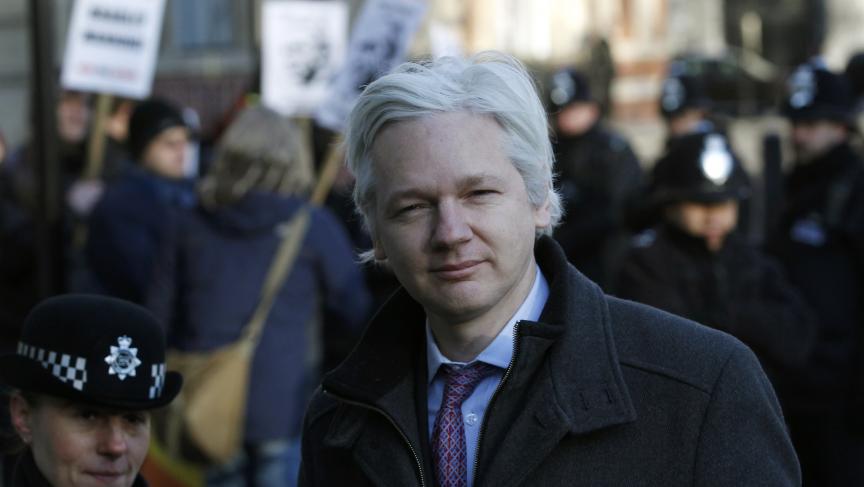 WikiLeaks founder Julian Assange arrives at the Supreme Court in Westminster, on the second day of his extradition appeal, in London, February 2, 2012. Assange appealed to Britain's Supreme Court not to extradite him to Sweden over accusations of sex crimes, a move that could push his anti-secrecy website further towards oblivion. REUTERS/Andrew Winning (BRITAIN - Tags: POLITICS CRIME LAW)

Share
The Ohio State University Law Professor John Quigley speaks with Host Marco Werman about the legal grounds for Julian Assange's fears of eventual extradition to the United States – one reason he is seeking asylum in Ecuador.