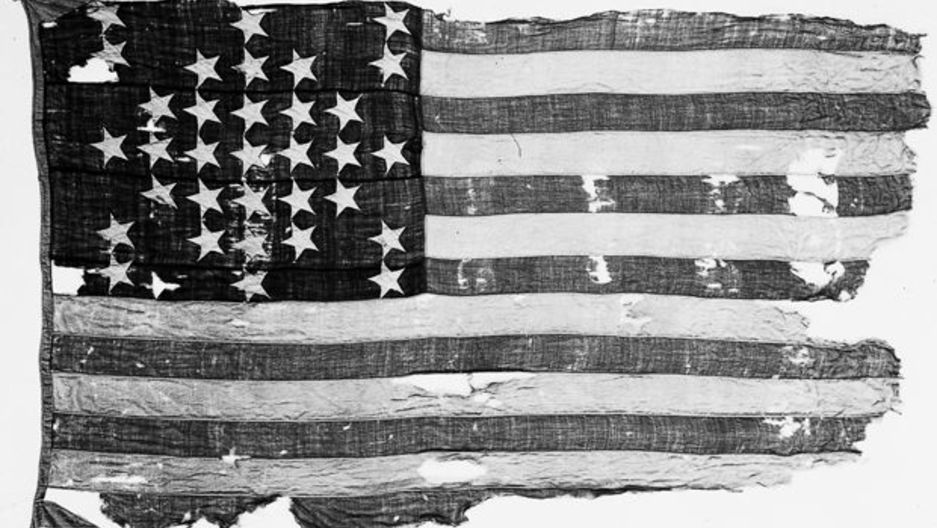 The flag at Fort Sumter was heavily damaged during the first shots of the Civil War on April 12, 1861. (Photo courtesy of the Department of Interior, National Park Service Historic Photograph Collection, Harpers Ferry Center.)

The United States has acknowledged the Fourth of July as its day of independence since it was first celebrated in 1776.

But there’s another independence day —  June 19 — that’s recognized by many Americans as their real day of freedom.

On that day in 1865, Maj. Gen. Gordon Granger traveled to Galveston, Texas, and issued General Order Number Three. The order came two and a half years after Abraham Lincoln signed the Emancipation Proclamation. It declared that the Civil War had ended and that all slaves were free, making June 19 the day that slavery finally came to an end in the United States.

"Words of Emancipation didn't arrive until the middle of June, so they called it Juneteenth," wrote Ralph Ellison in his posthumous novel that shares its name with the holiday.

While 41 states in the United States recognize Juneteenth as a state holiday, it’s never been recognized as a national holiday or day of observance. Rev. Ronald Myers, founder and chair of the National Juneteenth Holiday Campaign, has been fighting for years to change that.

"It's something to celebrate," he said. "All Americans can come together because we have a common bond of freedom."

"We're not asking for a paid federal holiday, but a special day of observance," Myers said.

In 1980, Texas became the first state to officially recognize Juneteenth. Family berbecues, church festivals and public readings of the Emancipation Proclamation are common ways to celebrate the holiday. Myers said he liked to celebrate with his family.

"I tell my children the importance of their freedom, the history of the struggle of slavery to freedom," he said.