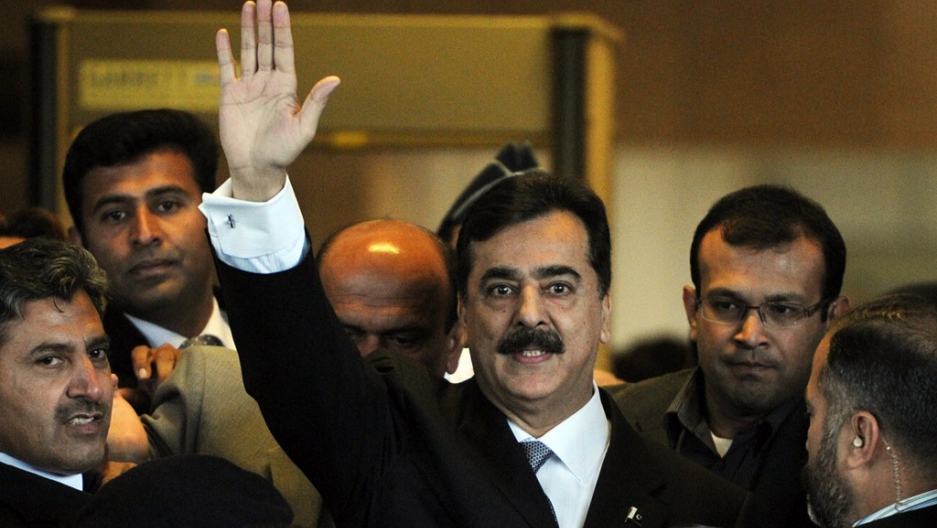 In late April, the court convicted Gilani of contempt of court for failing to request that Swiss authorities pursue corruption charges against President Asif Ali Zardari, whom Gilani argued enjoyed constitutional immunity, according to The Times of India.

Gilani decided not to appeal his conviction in a likely bid to avert further action by the court, but on Tuesday Chief Justice Iftikhar Muhammad Chaudhry disqualified him “from membership of parliament” anyway, adding that Gilani “had also ceased to be the prime minister of Pakistan,” Sky News reported.

According to the BBC, it is unclear whether Gilani’s ousting automatically means that Pakistan’s government falls, given the chief justice’s statement that “the office of the prime minister [now] stands vacant.” Seniors officials from the ruling Pakistan People’s Party have reportedly convened an emergency session, and the party has sufficient numbers in parliament to successfully choose a replacement for Gilani.

An adviser to Gilani, Fawad Chaudhry, told The Daily Telegraph that the case was highly politicized and orchestrated to draw attention away from allegations involving millions of dollars that have been levelled against the chief justice’s son. A source told the newspaper that the government would aim to secure support in parliament to mount a challenge to Tuesday’s decision.

The New York Times reported that it is unlikely to topple the government, and that the move is viewed as part of a grudge between Gilani and Chaudhry.

According to legal experts, Gilani is unable to appeal the court's decision, but will likely continue in an interim role until his successor is chosen. It is still unclear what impact the ruling will have on the already troubled negotions between Pakistan and the US to reopen NATO supply lines through Pakistan into Afghanistan.

More from GlobalPost: Gilani convicted but allowed to go free