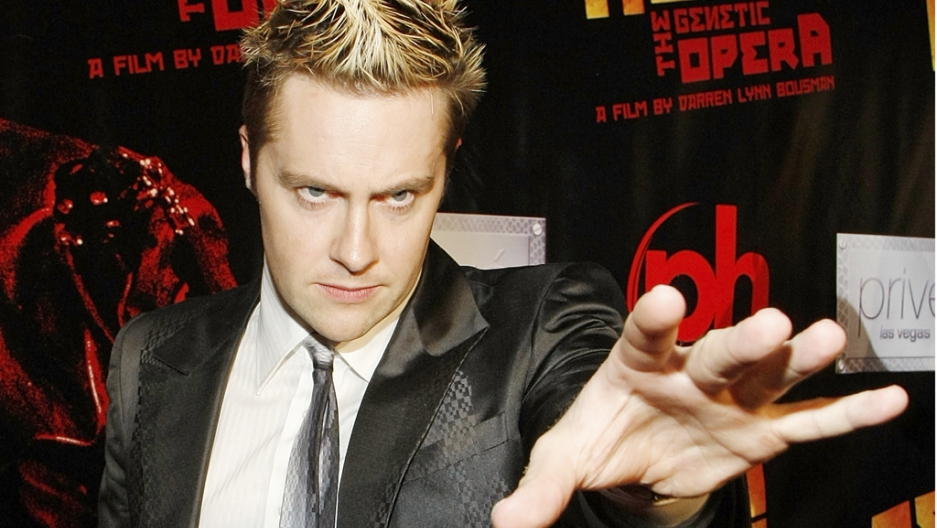 A Canadian hypnotist might have been too attractive for his young, female audience to resist.

The trouble was, when he finished with five volunteers, several audience members remained “entranced” and couldn’t be “snapped out of it” for several hours, according to CBC News.

That left Nadeau no choice but to call his mentor, Richard Whitbread, for help.

“It was still a good activity,” student Emilie Bertrand told CBC. “At the start, it was funny. Even if there were consequences after, I’d do it again.”

The school said no students were harmed, although about 13 complained of nausea and headaches later, The Montreal Gazette reported.

“This incident raises questions about our practices, which we wish to discuss to ensure similar events don’t occur again,” school principal Daniel Leveille said in a news release.

Nadeau – who has 14 hours of training, or the bare minimum for certification – said he didn’t panic, even when it took Whitbread an hour to arrive at the school.

Whitbread said he “re-hypnotized” the girls, and then brought them back with a stern voice.

“There were a couple of students who had their heads lying on the table and there were (others) who, you could tell, were in trance,” Whitbread told CBC. “The eyes were open and there was nobody home.”