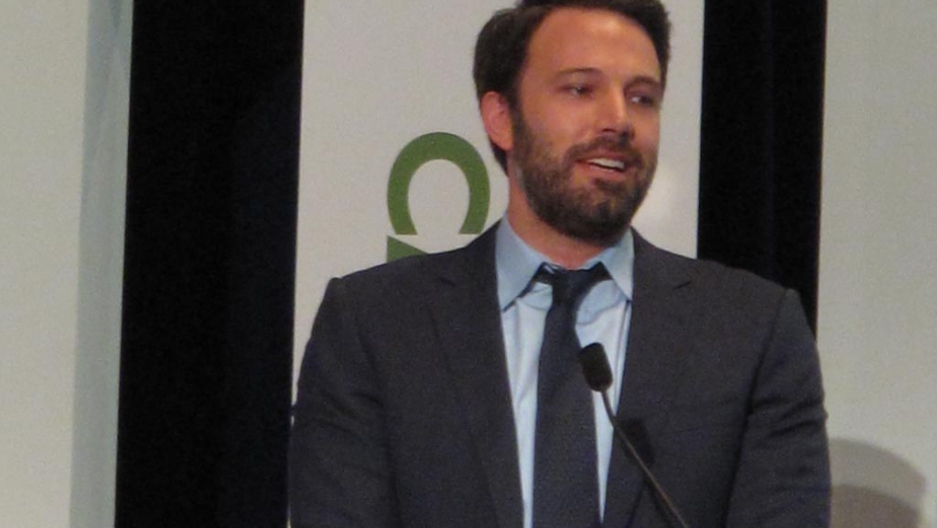 It is a season of sky-high goals in global health, and a conference called Child Survival Call to Action held at Georgetown University on Thursday added the new aspiration of reducing all child deaths in a generation that can be treated with existing medicines and therapies.
But is it possible? And do those in the global health field need to set such high goals in order to get progress?

Most here – although not all – said yes to both questions.

US Secretary of State Hillary Clinton kicked off the two-day gathering of 750 people from more than 80 countries Thursday, saying that new tools, technologies and political commitment can end preventable child deaths by 2035. The specific goal is to reduce the number of deaths of children under five years to 20 for every 1000 live births. About half of the countries in the world are already under that rate, but many countries in sub-Saharan Africa now record more than 100 deaths for every 1000 births.

Clinton said that the child mortality gap between rich and poor countries was “shocking.”

“A child born in sub-Saharan Africa is seven times more likely to die than one born here in the US. Child mortality rates are coming down, but too slowly,” she said. “If we use the same trajectory, the numbers (of child deaths in rich and poor countries) will be the same in a century. We can’t wait that long for a child in Pakistan and Nigeria to have the same chance of survival as a child in the US or Europe.”

Clinton added, “None of us wants to live in a world where a child’s life comes down to the luck of the draw.”

The meeting – which included speeches from health ministers from Nigeria, Democratic Republic of the Congo, Ethiopia, and India -- also included a voice from Hollywood: actor Ben Affleck, founder of the Eastern Congo Initiative.

“It is morally incumbent on us to work to eradicate this problem (of preventable child deaths) and stay with it until the work is done,” said Affleck, who has been traveling to DRC for the last six years. He also asked for the United States and others to work toward ending conflicts in eastern Congo, saying, “a healthy community cannot exist within a broken security sector.”

But one speaker, Hans Rosling of the Karolinska Institute in Sweden, who has become popular through YouTube videos of his presentations, including TED talks, cast doubts whether the goal can be reached.

But Rosling also raised questions about whether the goal of ending preventable child deaths was possible.

“Is it possible now? We need not only aspirational goals. We need achievable goals,” he said. “If we go with aspirational goals, we only reach the top rows” of countries. “We still have to have passion and vision, but it’s good to combine it with what we can do -- so we have success in the end.”