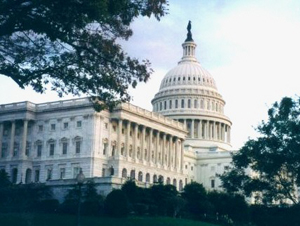 Programs that have been discussed in great detail recently have included information on the cyberwar being waged against Iran as well as drone strikes in Yemen and Pakistan. And while the actions themselves have certainly generated considerable attention, much of the discussion has focused on the propriety of the leaks themselves.

Senator John McCain and other Republicans are accusing the White House of purposely leaking the information to portray President Barack Obama as being tough on terrorism. Even though President Obama denied these accusations in a press conference on Friday morning, public and political pressure continued to build.

On Friday evening, Attorney General Eric Holder announced three investigations into the leaks, one about who revealed new information about the Stuxnet operation against Iran, another seeking out the leaker or leakers who discussed the now well-known drone program and a third trying to unearth who revealed that the individual responsible for foiling an al-Qaeda planned bomb attack earlier this year was actually a double agent.

Todd Zwillich, Takeaway Washington correspondent, said two U.S. attorneys will conduct the investigations, though McCain has been calling for a special counsel to be appointed to investigate the leaks.

"Attorney General Eric Holder (said) these U.S. attorneys, who ultimately do work for the Obama administration, are authorized to fully prosecute any illegal criminal activity as it relates to any of these three areas," Zwillich said.

Critics, though, say that if the prosecutors find that the leaks are coming at the highest levels of the White House, they'll simply be covered up.

Zwillich, though, pointed out that Obama has prosecuted more than twice as many leakers as any other president.