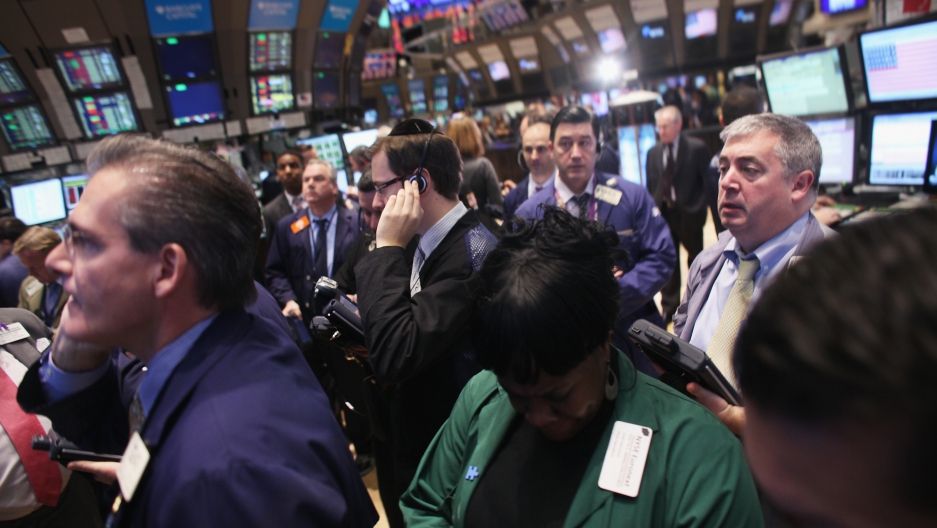 US stocks closed higher today, posting their best weekly performance of the year, amid speculation Spain will request a bailout for its stricken banking sector this weekend.

The tech-heavy Nasdaq ended the week at 2,858.42, up about four percent over the week.

Bloomberg noted that Spain would be the fourth of the 17-euro zone countries to receive emergency assistance. A spokeswoman for the Spanish government denied the country would seek help tomorrow, according to the Wall Street Journal.

"There's more of a conviction that something is going to happen with Spanish banks that's going to be positive,” Walter Hellwig of BB&T Wealth Management in Birmingham, Alabama, was quoted by Bloomberg as saying.

“Anything that could address the situation in a favorable way could have a positive impact."

"The leaders understand the seriousness of the situation and the urgent need to act," Obama told a press conference at the White House. "The decisions required are tough but Europe has the capacity to make them."