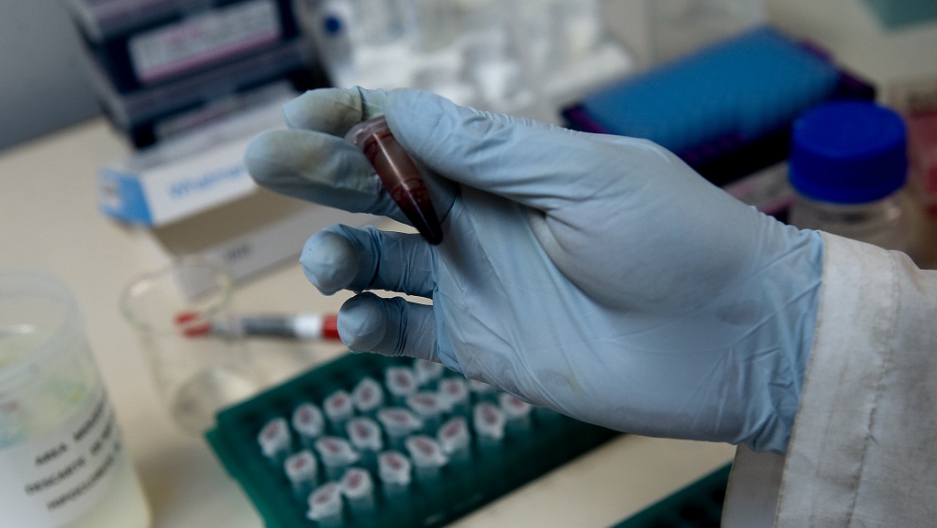 The unborn baby boy's free-floating DNA was taken from the blood of his 18-week pregnant mother, and tested against DNA from the father's saliva.
Credit: Luis Robayo
Share

Scientists at Seattle's University of Washington in the United States have mapped the entire genetic code of an unborn baby using DNA taken from its parents.

In what NewsCore describes as "a major scientific breakthrough", the scientists took small traces of a baby boy's free-floating DNA from the blood of his 18-week pregnant mother. They then tested DNA from her blood sample and DNA from the father's saliva, and were able to reconstruct the baby's entire genetic code.

More from GlobalPost: Autism risk may be tied to mother's obesity during pregnancy

The details have been published in Science Translational Medicine.

It's thought that the test will become widely available in future and allow doctors to screen unborn babies for an estimated 3,500 genetic disorders, according to The Telegraph.  However, they acknowledged that their work raised “many ethical questions”, because the results "could be used as a basis for abortion."

More from GlobalPost: Scientists to use genetic testing to find evidence of bigfoot

"Is this a cause for celebration or alarm?" Time magazine asks. It quotes Jacob Kitzman, the lead author and a graduate student from the University's department of genome science as saying: “The fact that this technology is now on the path to becoming clinically feasible is a good opportunity for a broader discussion of the implications.”

The New York Times adds that the process is not yet practical, affordable or accurate enough to be used.  It says that it currently costs US$20,000 to $50,000 to do one fetal genome.