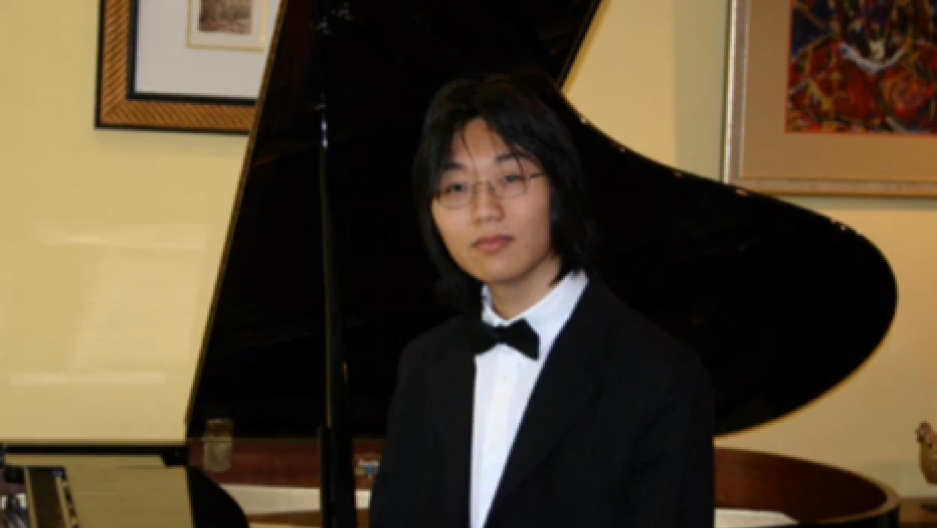 Sho Yano will become the youngest student ever to be awarded an MD by the University of Chicago.

Yano, 21, started college at the age of 9. Yano was reading at age 2, writing at 3 and composing music at 5. He will graduate this week from the Pritzker School of Medicine, where he also received a Ph.D. in molecular genetics and cell biology, according to the Associated Press.

"I remember interviewing him ... this nice, polite, 11-year-old boy, dressed in a little suit. He was never going to be among typical 11-year-olds, where his mother would drive him to Little League. He was going to be a doctor," Dr. Joel Scwab, a professor of pediatrics who was on the admissions committee, told the Associated Press.

His academic achievements did not come without issues. Several schools rejected Yano, believing they would be robbing him of a childhood.

"I never understood that," Yano told the Chicago Tribune, "Why would being allowed to challenge yourself be considered more damaging than being totally bored?"

Yano will now start his residency in pediatric neurology.

Yano told the Associated Press, "I really liked not just taking care of kids, but the way the whole team worked together -- the medical team, the social workers, nutritionists, DCFS workers ... the idea that you can do a lot for these patients, even if you can't cure them."

Yano is not the only certifiable genius in his family. His younger sister Sayuri, who is 15 years old, is also an accomplished violinist and attends John Hopkins University where she is pursuing a second bachelor's degree in violin performance, according to ABC News.

"If the pressure had come from anyone else like my parents, I wouldn't have been able to keep going," Yano said. "You have to be driven by something you want to do."

ABC shared more of Yano's remarkable life in this video:

Yano narrowly missed becoming the nation's youngest person to receive an MD. The record belongs to Dr. Bala Ambati, who in 1995 completed his studies at Mount Sinai School of Medicine in New York at the age of 17, according to New York Magazine.