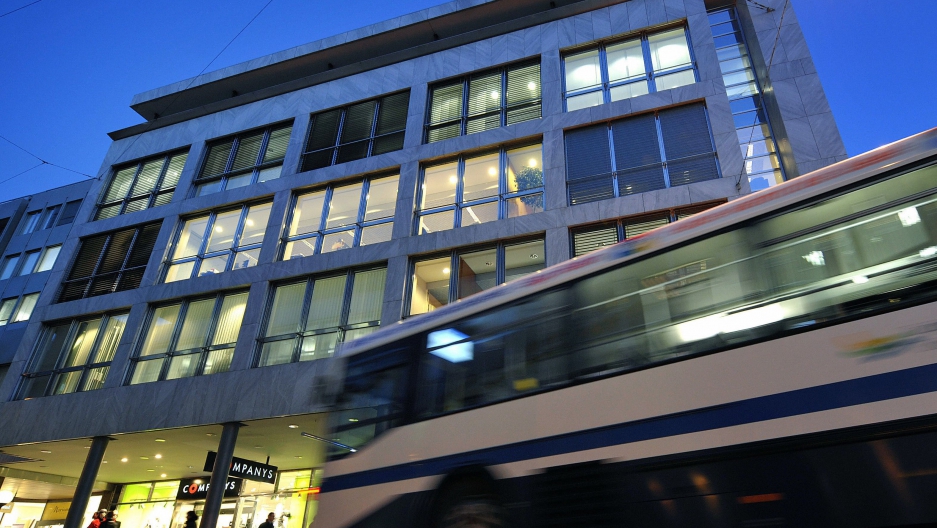 A mayor in Peru is being held in detention for up to five months--but isn't being charged with any crime. Rather, he's being held in "preventative" detention  amid accusations that he incited anti-mining protests, BBC News reported.

Earlier this week,  Peruvian police arrested Mayor Oscar Mollohuanca, along with other people, for protesting against a copper mine in the Espinar region. Peasants in the region say that the copper mine, owned by Swiss company Xstrata, pollutes their water supplies, the Associated Press reported.

The protests have become violent, with two people dying so far. Mollohuanca in particular is accused of inciting the violence and using public money to fund the protests, the BBC said. After his arrest, a judge decided that he posed a flight risk and needed to be kept in preventative custody while the accusations against him are being investigated.

Xstrata claims that their mine poses no environmental risks, but protesters say this isn't the case. Protesters have set fire to the Xstrata Foundation office, and Peru police claim that some had Molotov cocktails, the Peruvian Times reported.