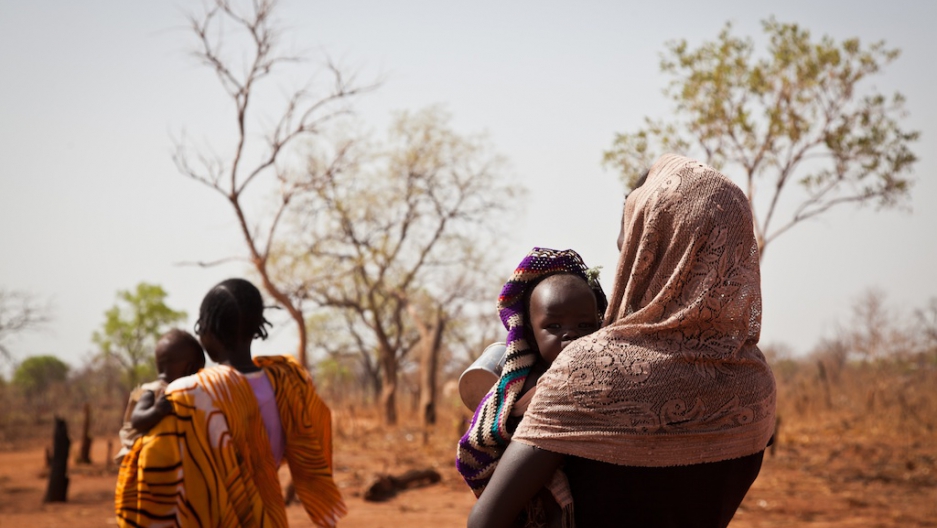 In Sudan a teenaged mother has been sentenced to death by stoning for alleged adultery. Here, a different Sudanese woman with her young baby.
Credit: Adriane Ohanesian
Share

NAIROBI, Kenya — A teenaged Sudanese mother accused of adultery has been sentenced to death by stoning, drawing condemnation and outrage from human rights groups and others.

Intisar Sharif Abdallah, who is believed to be under 18 and has a 4-month-old baby, was tried without a lawyer, found guilty and sentenced to death. She reportedly only admitted to committing adultery after being beaten by her brother.

“No one should be stoned to death — and imposing this punishment on someone who may be a child is especially shocking,” said Daniel Bekele, Africa director at Human Rights Watch. “Sudan should immediately reform discriminatory laws and abolish both the death penalty and all corporal punishments that violate the international
treaty obligations it has promised to respect.”

Sudan is notorious for its brutal and archaic punishments. In 2009 a woman, Lubna Hussein, was sentenced to be flogged for wearing trousers, although the punishment was not carried out after an international outcry. In December 2010 a video appeared online of another woman being publicly flogged by zealous policemen. Under
Sudanese law a married person guilty of adultery should be executed by stoning while unmarried adulterers get 100 lashes.

Human Rights Watch called on Sudan to ban the death sentence, by any means.

“Sudan should uphold international and African standards,” Bekele said. “It should ban death by stoning and other corporal punishment, and revise laws that discriminate against women and girls.”