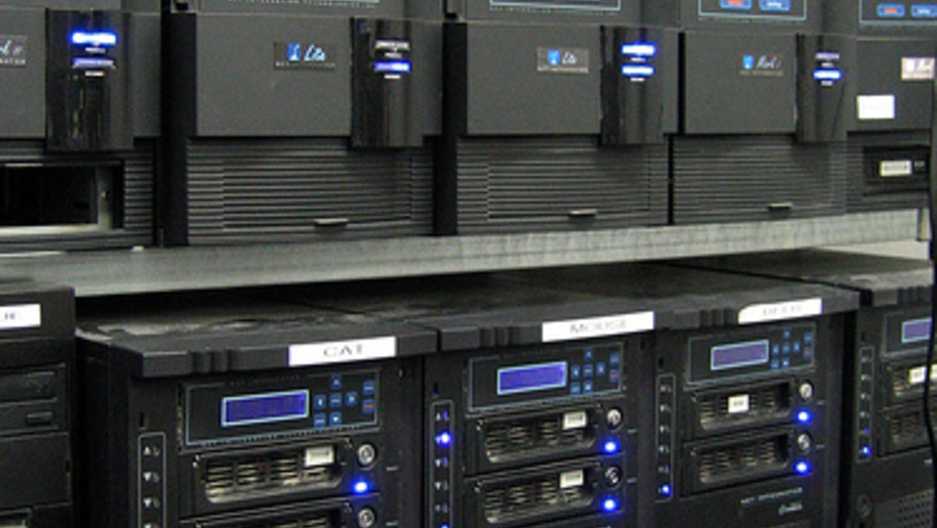 Got a bunch of computer server you're looking to run? Look at Norway.

The Scandanavian countries of Norway, Sweden and others are becoming increasingly popular for location of server farms. It's not because of their business environments or laws, though those are certainly hospitable as well. It's primarily because of their climate.

Heat is the primary enemy of servers, which are used to store computer files, run online applications and perform countless other essential tasks for computers around the world. But all that work puts off a lot of heat, which means a lot of air conditioning is needed to keep the servers cool. A lot of air conditioning means steep energy bills and a larger environmental footprint.

If servers fail, that can mean lost customers, lost business and lost dollars. Blizzard Entertainment, for example, received criticism for its failing servers after the release of the Diablo 3 computer game.

While companies like Blizzard, Facebook and Google may have their headquarters in people-friendly climes like sunny California, it is becoming increasingly attractive to have servers in Scandinavian countries because their cooler temperatures keep energy costs down.

"There is a global megatrend toward moving north and colder climates," Knut Molaug, Chief Executive Officer at the Green Mountain Data Center said. "So we're a part of that megatrend."

Facebook is one of the companies following this current "megatrend." They are currently constructing a server farm in Luleå, Sweden.

"The building is about 1,100 feet long," Tom Furlong, Facebook's Vice President of Site Operations said. "So it's a pretty big — big building."

Luleå's subarctic climate allows Facebook to save large amounts of money on energy consumption. Rather than using air conditioning for the facility, the company can simply let the naturally cold air into the building to cool overheating servers.

"We're a business, and we're always looking to optimize our costs as much as possible. The more efficient we can make the facility, we end up spending less money, which allows us, actually, to invest more and deploy more infrastructure to support our constantly growing product set and hopefully support the users better," Furlong said.

Facebook was also attracted to the area's renewable resources. Sweden produces large amount of hydropower. The Green Mountain Data Center in Norway also uses hydropower. It is taking advantage of nearby fjords by building a plant which will pump in water to cool its servers. Molaug said in constructing their facility, they're aiming to make the facility resistant to outside power disrupters, an essential feature for a company that hosts online servers.

"Natural disasters, security against terror, resilience to power disruptions. You want it to be operational 24/7. Even half an hour or five minutes is a disaster," Molaug said.

According to the Huffington Post, server sites in Luleå are also focused on preventing power disruptions. In case of a blackout, facilities are equipped with backup diesel generators.

While it is unlikely that servers for companies in the United States will move completely overseas, Scandinavian countries like Norway, Sweden and Iceland are looking to become hubs for server farms in the near-future.