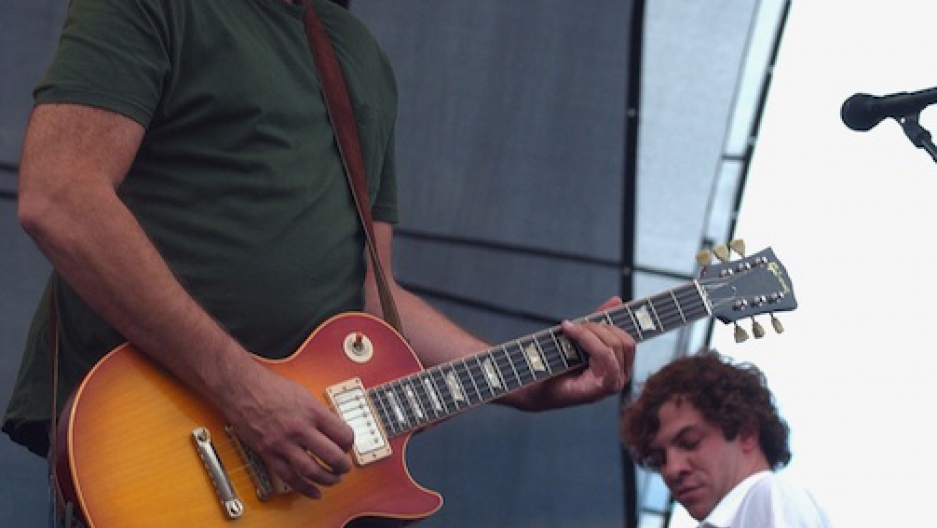 Ween, the experimental rock band known for its genre-hopping, eclectic sound, has broken up after a quarter of a century together, Aaron Freedman (AKA Gene Ween) told Rolling Stone in an interview Tuesday.

However, Freedman's musical partner-in-crime Mickey "Dean Ween" Melchiondo seemed to be ambushed by the news, the Los Angeles Times reported.

"This is news to me," Melchiondo wrote on his Facebook. "Nothing more to say right now, I guess."

However, many saw the band's end on the horizon, MTV News pointed out, citing Freeman's onstage meltdown at a Ween show last year that prompted him to enter rehab and the subsequent release of his solo album, "Marvelous Clouds."

Melchiondo, in the meantime, has been dedicating himself to his side-job as a fishing guide, MTV reported.

"I liken it to more of a marriage between two people than a band," Freeman told the LA Times last year. "And with that comes its ups and downs and its times of intimacy and distance and miscommunication. But as long as we're still walking on the earth, Ween will still be there."

Ween released several drug-fueled, home-recorded tapes during the 1980s, and were signed by Twin/Tone Records in 1989, Rolling Stone reported. They moved to Elektra records in 1992 with their album "Pure Guava," and found MTV success with their hit "Push th' Little Daisies."

[View the story "Ween, experimental rock band, has broken up" on Storify]