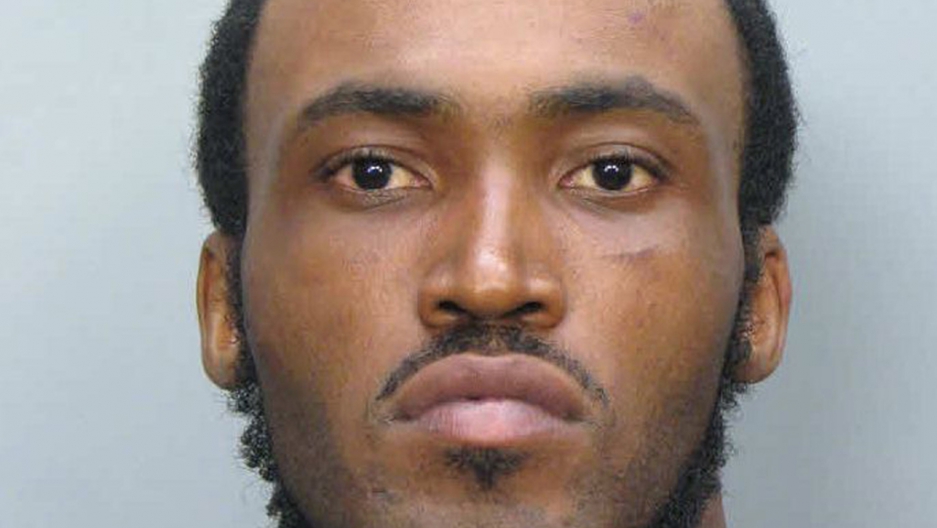 The family and girlfriend of Rudy Eugene, the Miami man accused of eating another man's face off before being shot by police, say there's no way he could attack someone so viciously.

"I knew my son," Eugene's mother told Miami TV station WPLG. "Rudy will never, never do something like that. Somebody killed him, and they just go and dump him."

Eugene was shot dead by Miami police Saturday afternoon after onlookers found him naked and chewing on a homeless man's face, eating off his mouth, nose and forehead and gouging out one of the victim's eyes. Ronald Poppo, 65, remains hospitalized and faces a lengthy recovery, according to the Los Angeles Times.

Some authorities believe the dangerous new street drug "bath salts" may have played a role in the attack, but no drugs were found at the scene and toxicology results were pending.

Eugene's girlfriend, who did not want to be identified, tearfully told WPLG he didn't abuse drugs and described him as kind and loving.

Eugene's mother, identified by the Miami Herald as Ruth Charles, said she was devastated by the alleged inexlicable actions by her son. She also criticized police for killing him instead of finding other ways to subdue him.

“That was not him who was seen on TV doing that," Charles told Miami TV station WFOR. "He was a nice kid. He was a good kid. He gave me a nice card on Mother’s Day. Everyone says he was a Zombie. He was no Zombie. That was my son.”

According to Miami-Dade court records obtained by WFOR, Eugene had been arrested for multiple misdemeanors, mostly marijuana-related charges. In 2004, police had to use a stun gun to subdue him during a domestic dispute involving his mother.