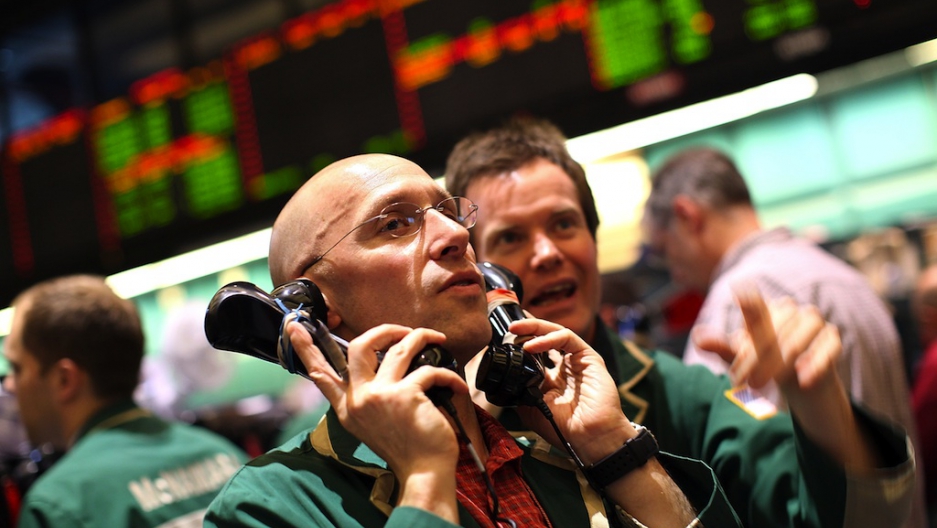 Twenty-six percent of the project will be financed by Iran's Petropars Ltd. on behalf of NIOC, reported Bloomberg. PDVSA will be responsible for the other 74 percent.

According to the Tehran Times, Iran will invest a total of $500 to 520 million in the project.

The two countries have been discussing developing the Dobokubi oilfield since 2006, reported the Times. Its production capacity should rise from 14,000 barrels per day (bpd) to 40,000 in the first phase, and then to 60,000.

More from GlobalPost: Crude oil futures fall below $90 a barrel

According to Trend, Iran and Venezuela have recently become frequent partners, signing a number of oil, gas and petrochemical deals. The two countries will be building four oil tankers and one for a urea and ammoniac complex in Iran's Pars Special Economic Energy Zone.

Iran and Venezuela signed two memoranda of understanding this January, expanding cooperation in the fields of industry, science and nano-technology, and economy, reported Iran's PressTV.

Trend also reported that the two countries are working together to build an oil refinery in Syria.