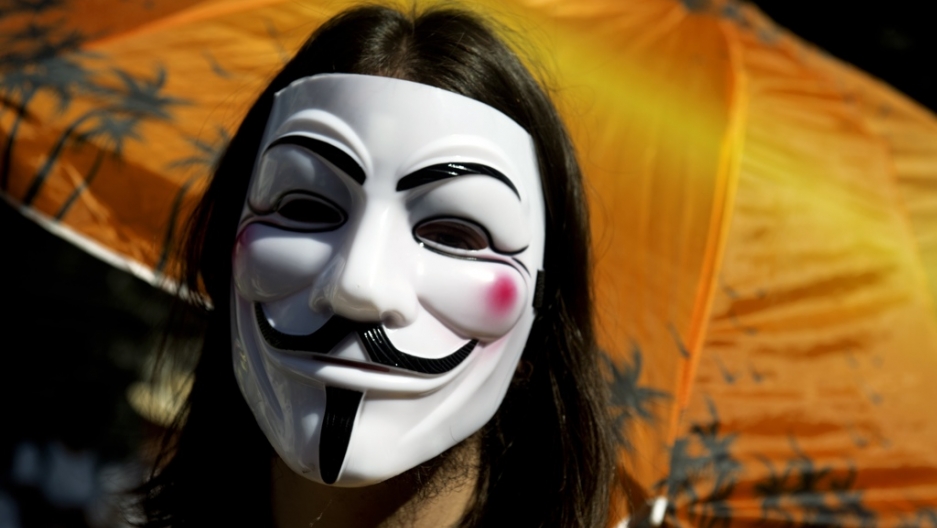 Enrique Peña Nieto seemed all but unstoppable in the race to become Mexico's president. But the politician representing the big old Institutional Revolutionary Party (PRI) may have finally hit a snag: youth.

Last week, students turned out by the thousands for repeated “I am 132” protests against the media's flattering coverage of the telegenic presidential hopeful.

Now, the once lockstep support in the polls for Peña Nieto appears to have loosened ever so slightly, and a rival leftist candidate is gaining adherents, a new survey suggests.

Left-winger Andres Manuel Lopez Obrador — who lost the 2006 election but held his own inauguration as Mexico's "legitimate president" — garnered 21.7 percent on Mitofsky and commands second place. He nabbed that spot from Josefina Vazquez Mota, a lawmaker with the governing party who seeks to be Mexico's first female president.

Peña Nieto’s lead is still overwhelming. So, no big shakeup, but a dent.

The protesters rally under the Twitter-friendly moniker #YoSoy132 — each demonstrator symbolically claiming "I am the 132nd" protester to join an original group of 131 students who shouted at Peña Nieto during a May 11 talk at a university in Mexico City.

Some media have not resisted deeming this the "Mexican spring" — but the demonstrators hardly seem bent on upending Mexico's political establishment. They want a more democratic electoral process free of media bias.

And they're still hammering out the details of the rest of their goals. Students from 10 universities are organizing an assembly to better articulate their proposals, reports French news agency AFP.

The front-runner's dip in the polls, hower slight, could be the first small victory in this blossoming movement.