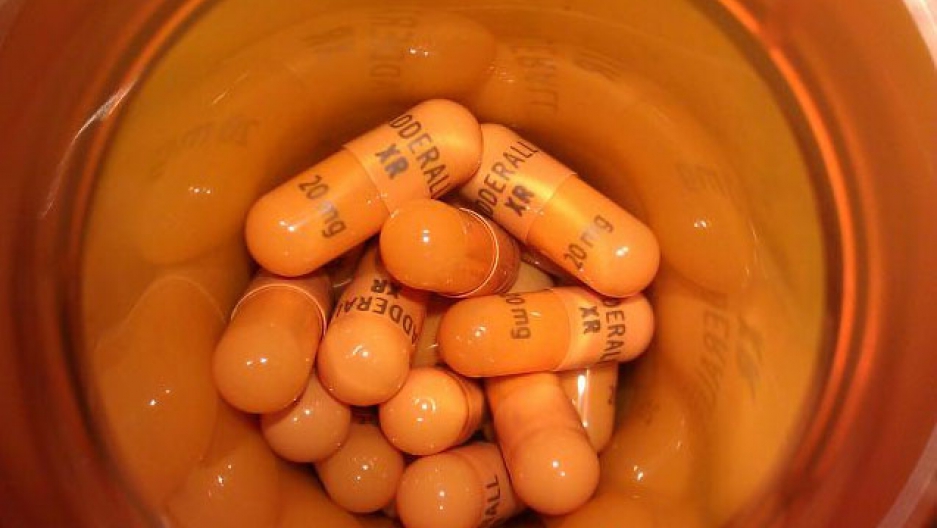 The FDA has warned that fake Adderall pills to treat ADHD are being sold online.
Credit: Patrick Mallahan
Share

Adderall, which has been approved to treat ADHD is classified as a controlled substance in the United States as it is often used recreationally.

It is most commonly used to treat attention deficit hyperactivity disorders (ADHD).

The FDA reported that the fake pills have different ingredients than the real medication, according to the Associated Press.

Yet, FDA testing of the counterfeit drugs revealed that they had only two ingredients - tramadol and acetaminophen, which are used to treat pain, Fox News reported.

Adderall is currently on a drug shortage list as the active ingredients are scarce.

In its warning, the FDA says that Teva, the company that makes the drug, is releasing the popular medication as soon as it becomes available.

Fox News reported that the fake pills come wrapped in foil and have misspellings on the labels.

Nearly 10 percent of children in the United States have been diagnosed with ADHD, with approximately 18 million prescriptions for the drug treatment written in 2010.