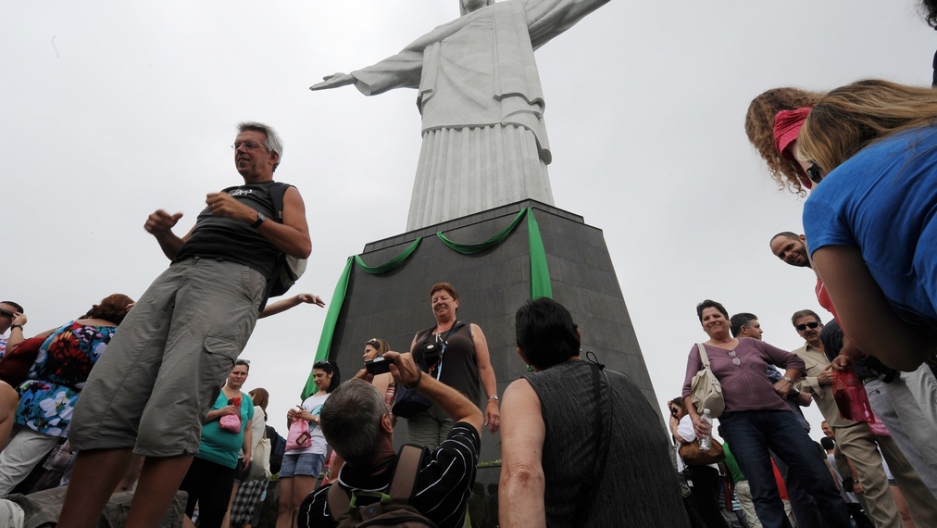 1,500 residents in Rio de Janeiro ran through a famous shantytown on Sunday in the name of peace, according to the BBC.

"This race lifts the self-esteem of a community that used to live amid a great deal of violence," AfroReggae founder Luiz Fernando told AFP.

The race winner, Valerio de Souza told the BBC he will use his prize money, some $2,500, to help his family.

"This route marked the history of the military police's Special Operations Battalion. Here there were many firefights with the narcotraffickers. To run today along this path without a weapon is very significant," 44-year-old sergeant Sergio Dantas told AFP. "Before, Vila Cruzeiro was lawless land."

This is the third time the race has taken place in the Complexo do Alemao, a vast area of interconnected slums previously ruled by gangs.

Security is important priority for Brazil - it will next host the 2014 football World Cup, followed by the 2016 Olympics.