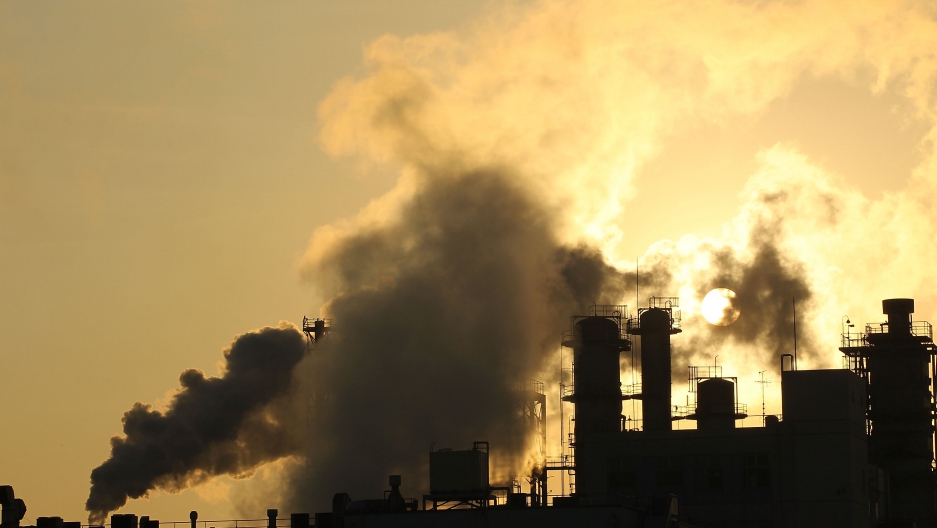 The climate talks stalled on the same rich country, poor country divide and along what some have termed the 'coaltition of the unwilling': China, Russia, the United States and Gulf countries against the European Union.

The talks aimed at drafting a workplan, the Durban Platform, to get to a climate treaty to limit greenhouse gases by 2015 and implemented by 2020, reported the Guardian.

One sticking point was the creation of a Green Climate Fund, a way in which rich countries could finance poor countries to help them cut greenhouse gas emissions.

That number dwindled to $10 billion with no serious talk of help in the future.

“We’re basically going around in circles,” Colin Beck, the lead negotiator for the Solomon Islands, said in an interview with Bloomberg earlier Friday.

“We virtually have postponed action. Every year we do not take action, the cost in lives and the cost to the health of the environment continues to increase.”

The only major progress was made in setting conditions for the extension of the Kyoto protocol this November when it is set to expire.

The European Union is now the only developed nations to have implemented the protocol.

Canada and Japan have both dropped out and the US has never ratified the accord.