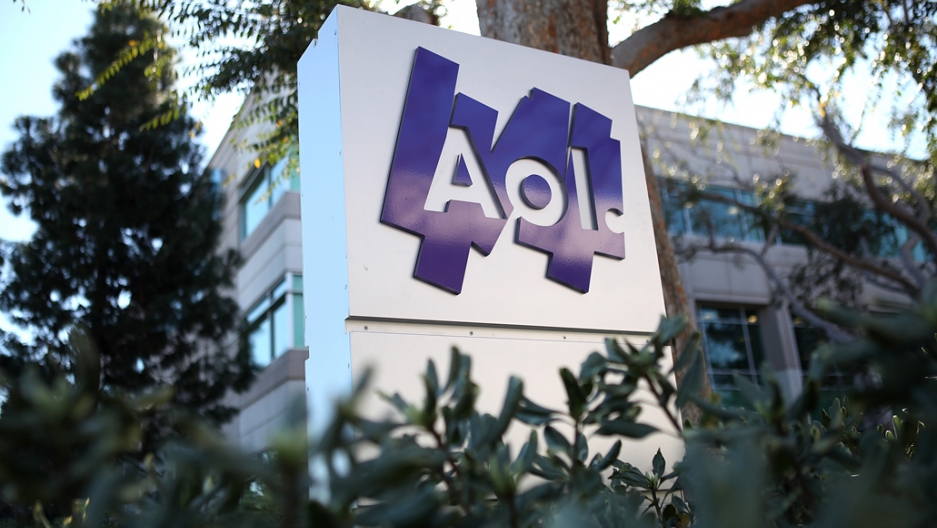 AOL squatter Eric Simons knows how to get noticed.

He also knows how to go undetected, which he did at AOL’s corporate offices in Palo Alto, Calif., for two months.

After spending so much time at AOL working on his start-up company, the 20-year-old Chicago student decided there were few better places to live than right where he was.

“I couldn't afford to live anywhere,” Simons told CNET. “I started living out of AOL’s headquarters.”

Simons secured about $20,000 through Imagine K12, an organization that backs fledgling companies or individuals, for his ClassConnect software that allows teachers to share lesson plans.

As part of the deal, he worked on his idea at Imagine K12 offices inside AOL.

He received a security pass, and feasted on free cafeteria food, drinks, the gym and laundry. When the money ran out, he decided not to leave.

“There were so many people going in and out each day,” he told CNET. “They’d say, ‘Oh, he just works, here, he’s working late every night. Wow, what a hard worker.’”

Simons slept on couches, waking early to hit the gym and shower. He had so little clothing that it fit nicely into a gym locker.

It all came undone when a security guard caught up with his antics, found him sleeping on a couch and asked to him to leave. Immediately.

He’s still busy pushing ClassConnect, and even secured an additional $50,000 to develop his ideas.

“I sleep on friends’ couches, eat Ramen noodles, work 12-16 hours a day – and I love it,” Simons writes on his website.

AOL kept a good attitude about the whole incident.

“It was always our intention to facilitate entrepreneurialism in the Palo Alto office – we just didn’t expect it to work so well,” a representative told CNET.