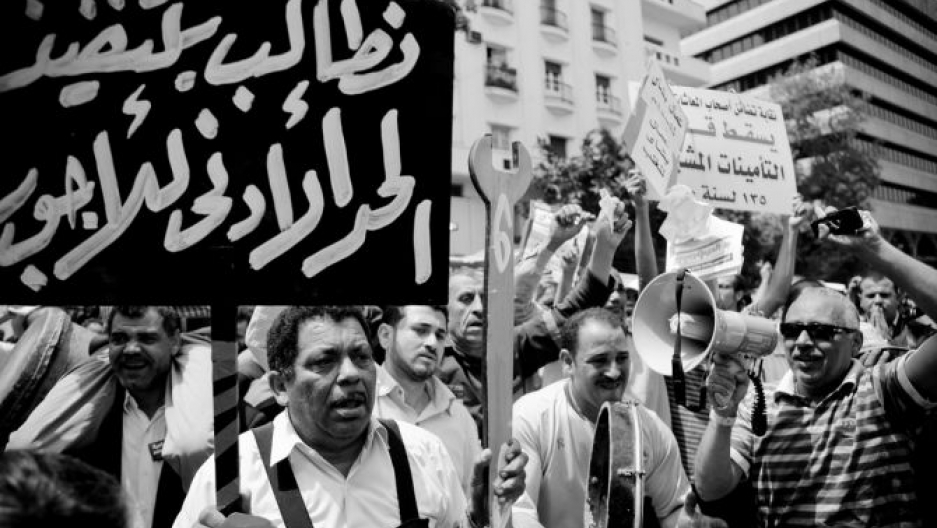 Workers rally for social justice in Tahrir Square in Cairo on May 1, 2012.
Credit: Hossam el-Hamalawy/CC
Share

CAIRO — In many respects, the popular revolt against Hosni Mubarak began on April 6, 2008 in Mahalla, Egypt.