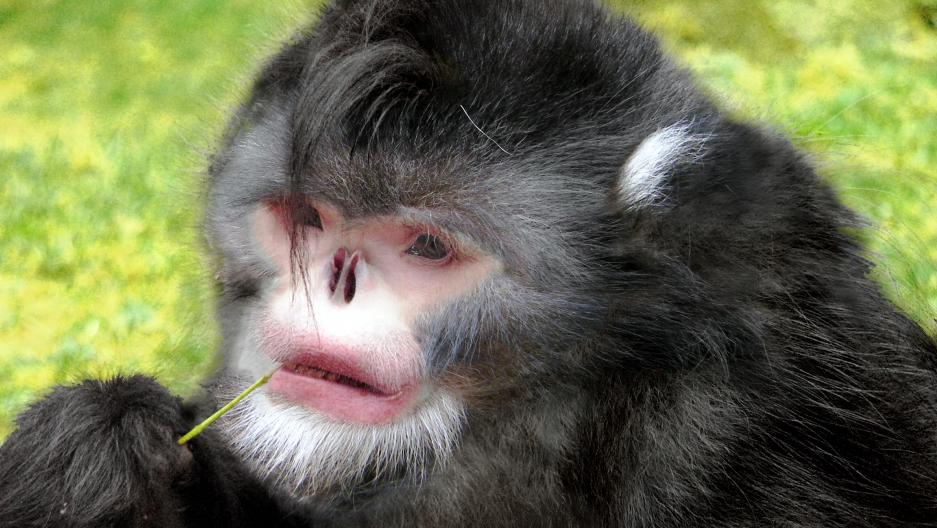 These monkeys, discovered in Myanmar's mountains, sneeze when it rains. They are believed to be critically endangered.
Credit: Thomas Geissmann/Fauna & Flora International
Share

A top ten list featuring some of the most interesting newly-discovered species was released Wednesday.

The list, created by the International Institute for Species Exploration at Arizona State University and an international committee of scientists, highlights earth's biodiversity while pointing to the dangers facing other flora and fauna, reported LiveScience.

“The more species we discover, the more amazing the biosphere proves to be, and the better prepared we are to face whatever environmental challenges lie ahead,” said the institute’s Quentin Wheeler, professor at ASU’s School of Sustainability and School of Life Sciences, in a news release.

“Each species provides a unique chapter in the history of life and unless we discover them now, we stand to lose an enormous amount of irreplaceable evidence about our own origins and relatives."

Some of the new species include a sneezing monkey from Myanmar and an ant-hunting parasitic wasp from Spain.

More than 200 new species were chosen but only 10 made the cut.

This is the fifth year the list has been released, said the Los Angeles Times.

This Wednesday also marks the birthday of Carl Linnaeus, the Swedish botanist born in 1707, who is considered the father of taxonony for creating the foundations of binomial nomenclature for new species - an important date not lost on the creators of the list.