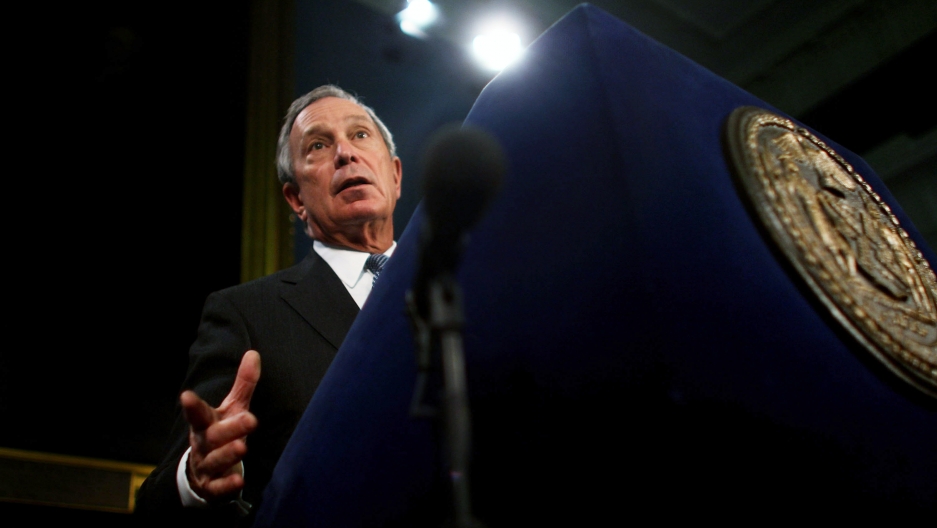 America's immigration system has caused "self-inflicted economic wounds," allowing other countries to outpace the US by recruiting American-educated expatriates back to their native countries, according to a new report released on Tuesday.

The study, done by New York Mayor Michael Bloomberg's Partnership for a New American Economy and the Partnership for New York City, argues that US immigration laws have not kept up with the country's economy, the New York Times reported. Instead, countries such as China are putting efforts into conducting a "reverse brain drain" to lure expatriates back home to teach and start businesses, according to the Times.

China reportedly offers bonuses of about $158,000 to experienced university professors and researchers, particularly in the sciences and technology, who return to the country, the Times reported.

Canada and other countries with more flexible immigration policies are also actively recruiting highly skilled foreigners trained in the US who are frustrated with the country's difficult immigration system, according to the report.

More from GlobalPost: ILO: 50 million jobs will save the world economy

"America has always been a magnet for the world's most talented and hardest working — our success has been built on immigrants who have powered our industries and started new ventures that today rank among the world's leading companies," Mayor Bloomberg said in a statement, the Wall Street Journal reported.

"But we are quickly losing our edge as other countries adopt smarter economic-driven immigration policies," Bloomberg said. "The future is on the line — now is the time to reform the system and welcome the workers who will continue our success as the world's leading economy."

More from GlobalPost: Australia to fast-track the immigration process for US workers

The report makes several recommendations to better the American immigration system, including providing more visas and green cards based on economic needs; creating a program to allow foreign entrepreneurs to start their companies in the US; and allowing local governments to recruit immigrant workers to meet regional needs, The Sacramento Bee reported.

"When it comes to their impact on the US economy, immigrants consistently 'punch above their weight,'" said Mexican business leader Ricardo Salinas, who released the study with Bloomberg. "They have, after all, uprooted their lives and relocated, making them ambitious risk takers. Immigrants disproportionately bring the inventiveness and entrepreneurial energy that supercharges innovation in an economy."

The report comes just a day after a bipartisan group of US senators proposed legislation to ease visa limits on highly skilled immigrants and foreign students.

[View the story "Study: US Immigration policies are hurting the country's economy" on Storify]